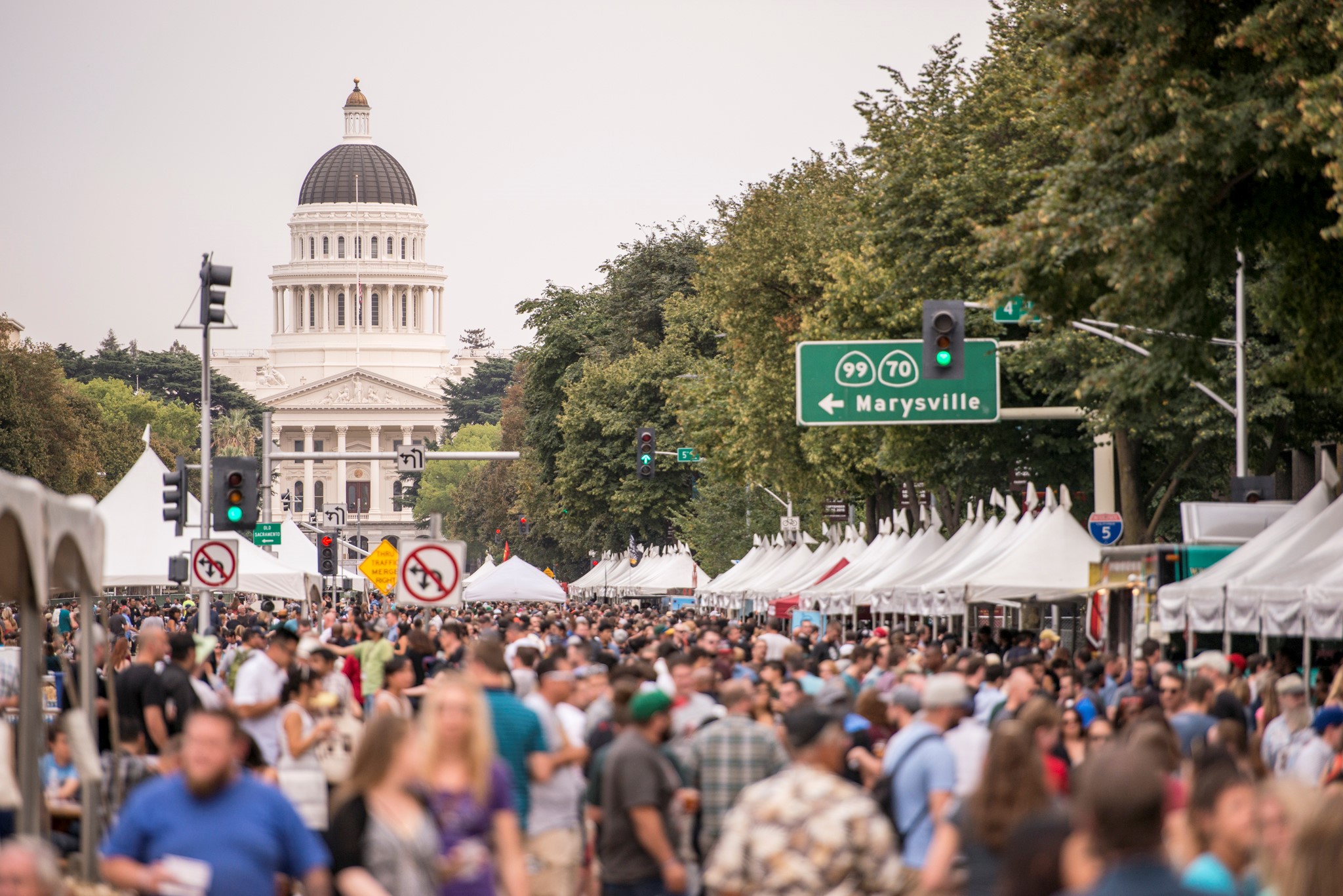 Sacramento, Calif. (December 3, 2015) – The California Craft Brewers Association (CCBA) today announced another milestone in the growth of local brewing, with more than 600 craft breweries in operation across the state. More breweries call California home than any other state in the nation.

“We continue to celebrate the success of craft beer in California,” said Tom McCormick, executive director of the CCBA. “The Golden State is the birthplace of the American craft beer movement and continues to lead the nation with its committed fans and creative brewers. We have seen a remarkable and growing demand for neighborhood-supported craft breweries and handcrafted, locally produced beers. It’s an exciting time to be a craft beer drinker in California and even more exciting to be a craft brewer.”

The 18 percent increase in operating breweries over that past year represents a return to the localization of beer production. In 2014, an average of two breweries opened every week in California.

Industries associated with craft beer also continue to expand, with additional investment in California-grown ingredients. Breweries throughout the state are planting hops and barley and looking to local farms to source ingredients.

“California’s craft beer drinkers are looking to their neighborhood breweries for local, sustainable, hand-grown, hand-produced, hand-crafted beers,” said Jacob Pressey, owner and brewmaster for Humboldt Regeneration Brewery and Farm and CCBA member. “We are the first California brewery since Prohibition to brew a 100 percent house-grown and malted beer, a milestone we’ve been focused on for the past three years. Across the state we see hop growers, grain growers and craft maltsters set the stage for a sustainable, local-focused industry.”

As the number of craft breweries has increased, so has national recognition for creative styles and classic West Coast IPAs brewed in California. In 2015, California breweries received the largest number of awards at the Great American Beer Festival, contributed hundreds of millions of dollars and thousands of jobs to the state’s economy and donated approximately $11,050,000 to support local and statewide charities, including fundraisers for nonprofits and charitable causes.