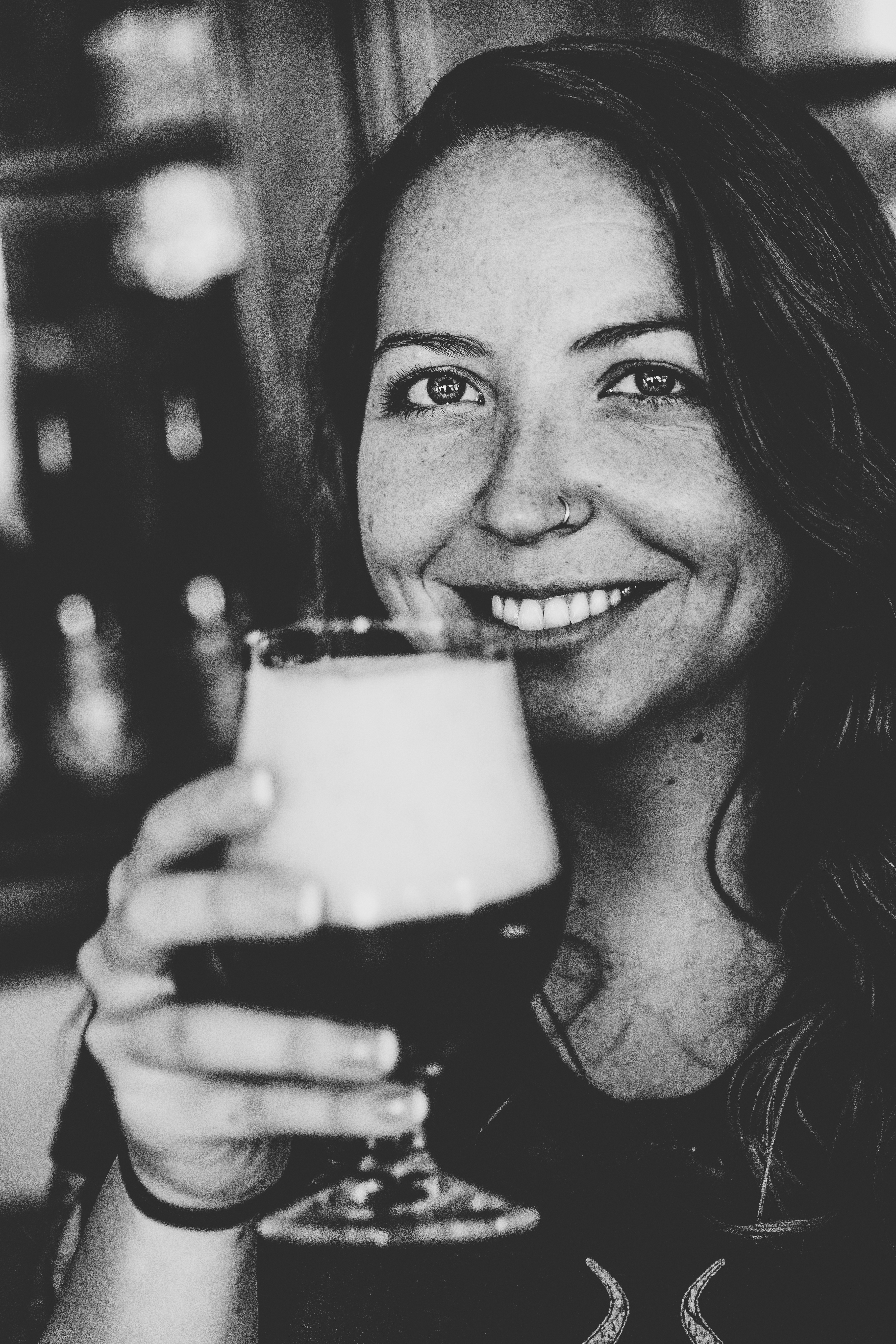 Averie Swanson is the Head Brewer of Jester King Brewery in Austin, TX. Averie is a Houston, TX native who moved to Austin as a home brewer hoping to advance her career in the beer world. With a degree in biology from the University of Houston and a love for mixed culture beers and fermentation, she has been helping to shape the beers and the culture at Jester King for the last four years. Averie is also involved in community outreach and education at the brewery and in the Austin area, helping to bring the knowledge of beer and mixed culture fermentation to the thirsty people of Texas.