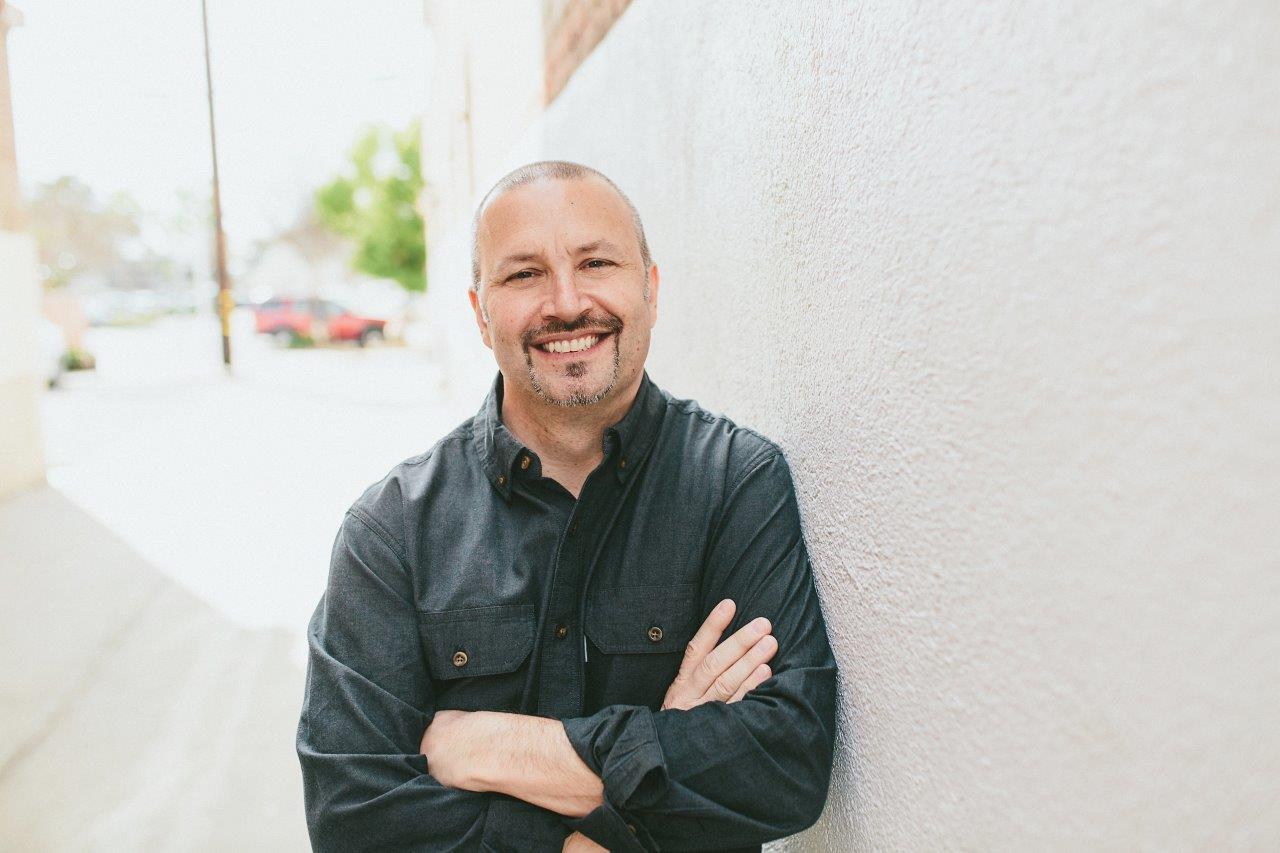 Brian has worked at several different companies such as Baxter Scientific, Global Van Lines and The Glasser Group.  In 1998, after several years as the Director of Operations at The Glasser Group, Brian decided to start a computer consulting firm in Orange, California specializing in help desk solutions.  Thirteen years later, Brian took a leap into the world of craft beer as first the CFO and then CEO of Noble Ale Works.  After leaving Noble, Brian began evaluating the craft beer market.  He decided the timing was right to open a new brewery.  While helping form and run the Orange County Brewers Guild, as one of the Directors, he co-founded Green Cheek Beer Company in early 2017.  The decision to buy instead of building a brewery was instrumental in getting Green Cheek up and running within a few months.