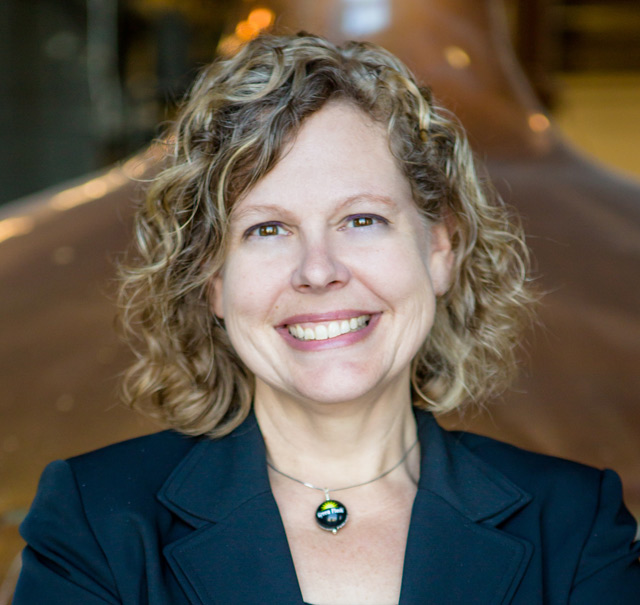 Candace L. Moon, Esq. is the original Craft Beer Attorney having started her boutique law practice in 2009. She came to appreciate the need for specialized craft beer counsel while beertending at the famous craft beer bar, Hamilton’s Tavern. Based in sunny San Diego, California, the firm now consists of five staff, including three full-time attorneys, working with hundreds of craft breweries and craft breweries-in-planning nationwide. Candace is a frequent lecturer for both state and national craft beer conferences as well as various legal associations. She has also been featured in a number of publications such as the San Diego Lawyer Magazine, as well as appearances on national television regarding craft beer trademarks. She earned her Juris Doctor from the Thomas Jefferson School of Law, cum laude, following her undergraduate degree from the University of Virginia.