Founder and Past President, Brewers Association 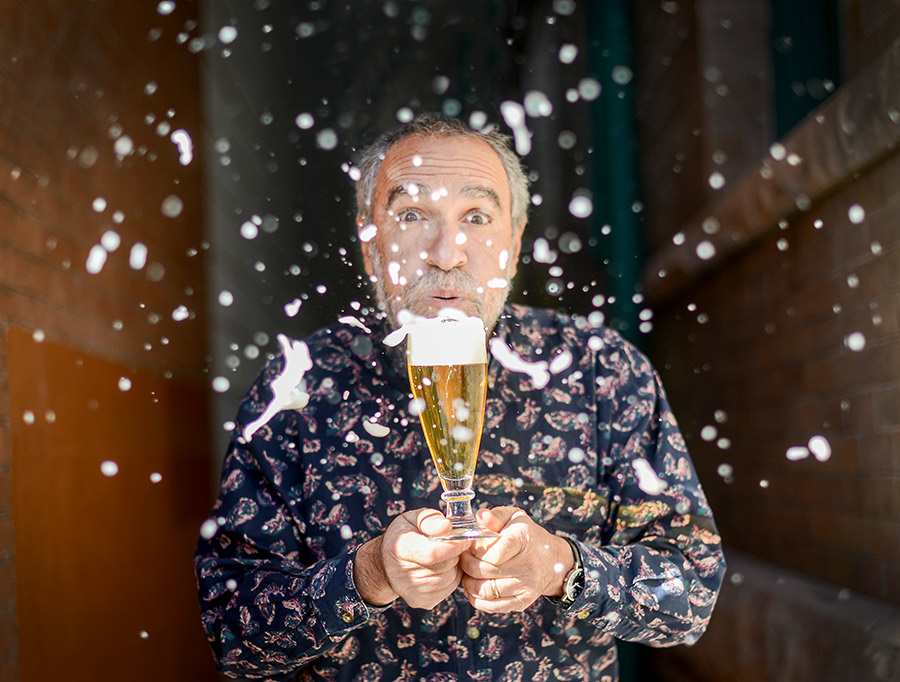 Charlie is founder of the American Homebrewers Association and Founder and Past President of the Brewers Association. He is currently directing the organization and archiving of historic brewing community images so that future researchers, historians and beer enthusiasts will have access to them. As you might know, he is also author of several books on beer and homebrewing including The Complete Joy of Homebrewing (4th Edition, 2014) and The Homebrewers Companion (2nd Edition, 2014).