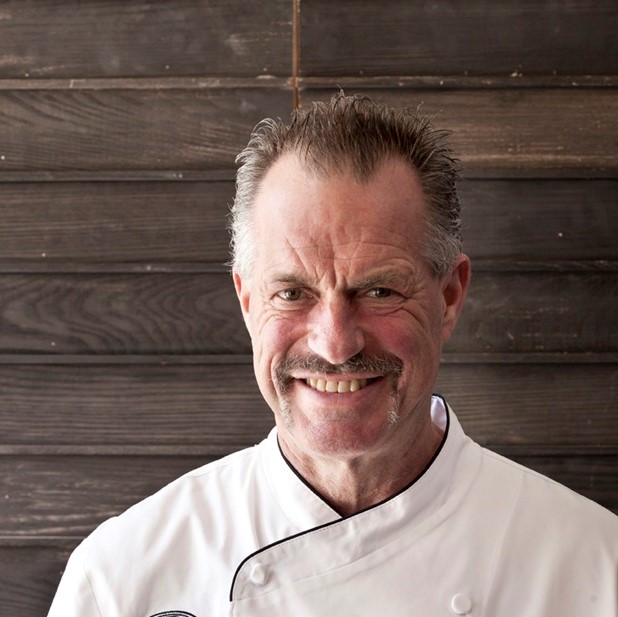 Bruce Paton, CEC has been working in professional kitchens for over twenty-five years. Better known as “The Beer Chef”, Chef Bruce has been hosting the “Dinner with the Brewmaster” series since 1995 in several different venues. He has created special menus for over ninety of these fun events to date and is nationally recognized as an expert at pairing food with beer. Chef Bruce was featured on the cover of The Celebrator Beer News magazine in October of 2005, the cover of Beer Advocate magazine in July 2008 and was also featured on CBS Eye on the Bay’s “Bay Area Beer Segment”.