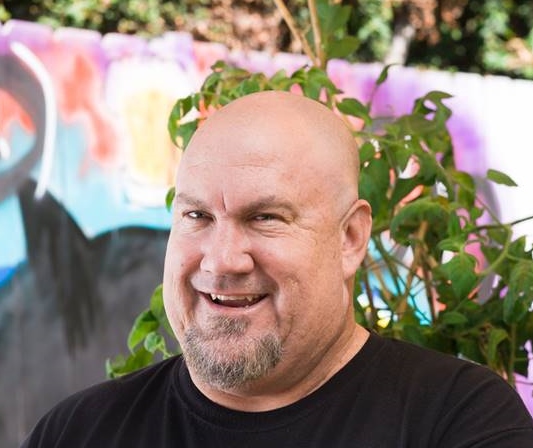 Born and raised in San Diego, Hanis Cavin is known locally for his culinary talents.  Early on, Hanis’ home economics teacher told him that he had a talent that should not be wasted.  Inspired by his teacher’s advice, Hanis attended the New England Culinary Institute in Montpelier, Vermont.  After college, Hanis began to polish his skills at the American Seasons Restaurant in Nantucket. But his love for San Diego — and warm weather — brought him back to the West Coast, where he began working as Executive Chef at Triangles, located in University Towne Centre.

In 1996, Hanis became the Chef de Cuisine at Mixx in the Hillcrest neighborhood of San Diego. His love for Pacific Cuisine began to flourish in 1998, when he went to Pacifica Del Mar restaurant.  In 1999, Hanis began working for Kensington Grill and played a major part in the opening its sister restaurant Chive in the Gaslamp Quarter of downtown San Diego.  In 2000, Hanis moved on to become the Executive Chef at Dakota Grill, also in the Gaslamp District.  Missing his passion to cook Pacific Cuisine, he landed at Pacific Coast Grill. Hanis later rejoined the Urban Kitchen Group’s Kensington Grill in 2007 and subsequently earned the honorable award of Chef of the Year, 2009 from the California Restaurant Association. Recently, Sunset Magazine named Cavin a “chef to watch” in an article on San Diego’s culinary movers and shakers.