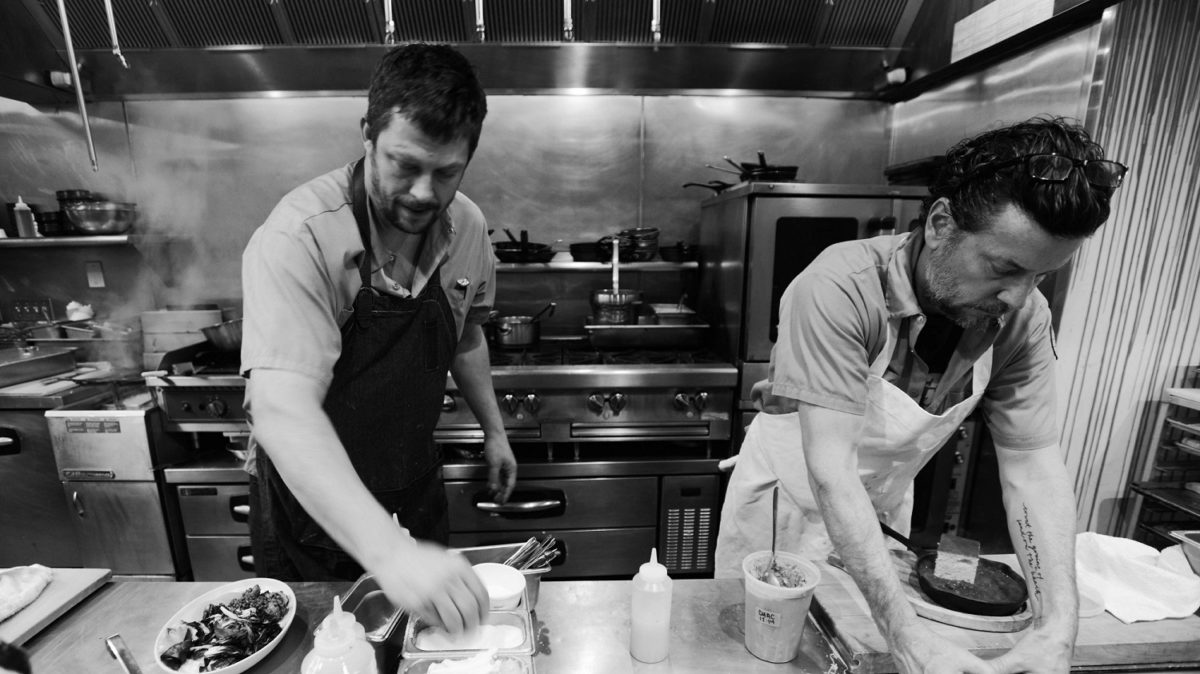 Chef Mike was born in Boulder City, NV but raised in Rancho Cordova. He began his culinary career at Greta’s Cafe in Sacramento and since has worked all over the world including New Zealand, Hawaii and San Francisco since. Mike was then the corporate Chef for the Selland’s Restaurant Group in Sacramento as well as for the Merriman’s Restaurant Group in the Hawaiian Islands. He was also the Executive Chef for Tyler Florence’s flagship restaurant Wayfare Tavern as well as Tyler’s Culinary Director.

Less is know about Chef David LaRoche. What we do know is he worked for the Paragary Group for some time until one day he appeared at our door. We hired him on the spot and he quickly became a quiet driving force in the restaurant. You can usually find him rolling out dough for handmade ravioli in the Mother kitchen.