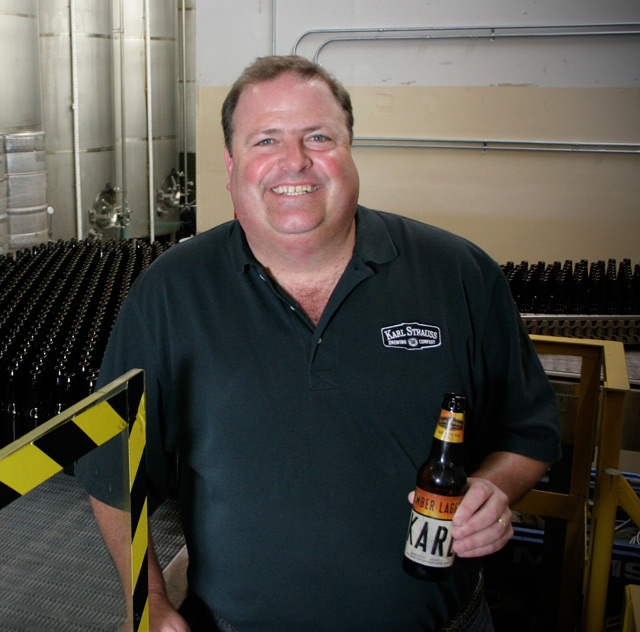 Chris Cramer has been helping craft San Diego’s beer scene since 1989 when he and his college buddy, Matt Rattner, co-founded Karl Strauss Brewing Company, the first brewery to open in the City of San Diego in more than 50 years.  Chris and his colleagues at Karl Strauss have introduced millions of people to craft beer.  The company operates their main production brewery in Pacific Beach along with a network of eight high volume brewery restaurants, each featuring a pilot brewery that makes fresh, small batch beer on-site.  Chris is a community activist and he personally championed many business and legislative reforms that helped pave the way for San Diego to become the world’s capital for craft beer.  Karl Strauss Brewing Company is an icon in San Diego and is currently ranked #45 on the list of the country’s top craft breweries with sole distribution in California.