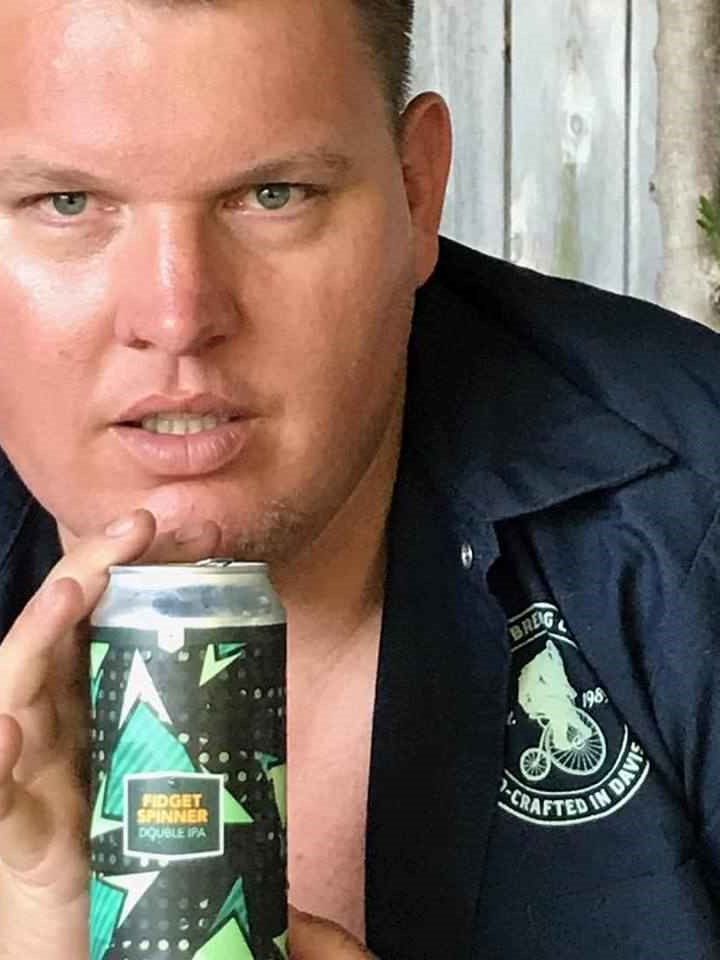 Chris Dunn, founded Delta Pacific Beverage in Stockton, California in 2010. Delta Pacific’s first incarnation was as a beverage importer; however, it quickly became apparent that between the community and market demands that he needed to switch from importing to strictly craft beer DSD distribution. As the business grew, Chris quickly enlisted the help and support of his wife Kate to help run the company as a team. Over the past eight years, Delta Pacific has expanded rapidly since its founding in the Central Valley. It now covers the Central Valley, the Northern California foothills, and the greater Bay Area with the exception of San Francisco. Delta Pacific is continuously adding new, exciting brands into a very diverse beer-drinking market. His love for craft beer and remaining local has been the core value for the entire company since its founding, and he’s honored to share his experiences today.