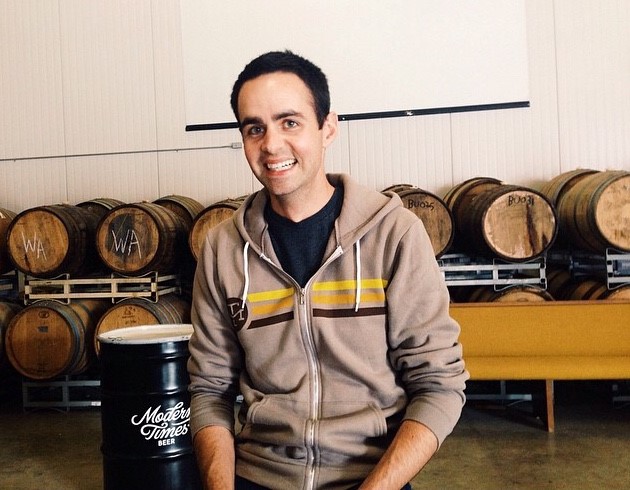 Chris Sarette grew up in the beer business, which his father spent 25 years in as an executive at a leading distribution house. After finishing a dual BA/MA program at the University of Southern California, Chris spent seven years managing a San Diego-based non-profit, in charge of operations during a period of intense growth. Since joining Modern Times, Chris has expanded his responsibilities dramatically. He now oversees the brewery’s leadership team as well as key business relationships, such as its lending partners and financial advisories. Chris is also in charge of project management for the brewery’s capacity and retail expansions. Managing double to triple digit growth annually, Chris splits his time between overseeing the day-to-day operation and ensuring the brewery stays on its detailed growth plan.