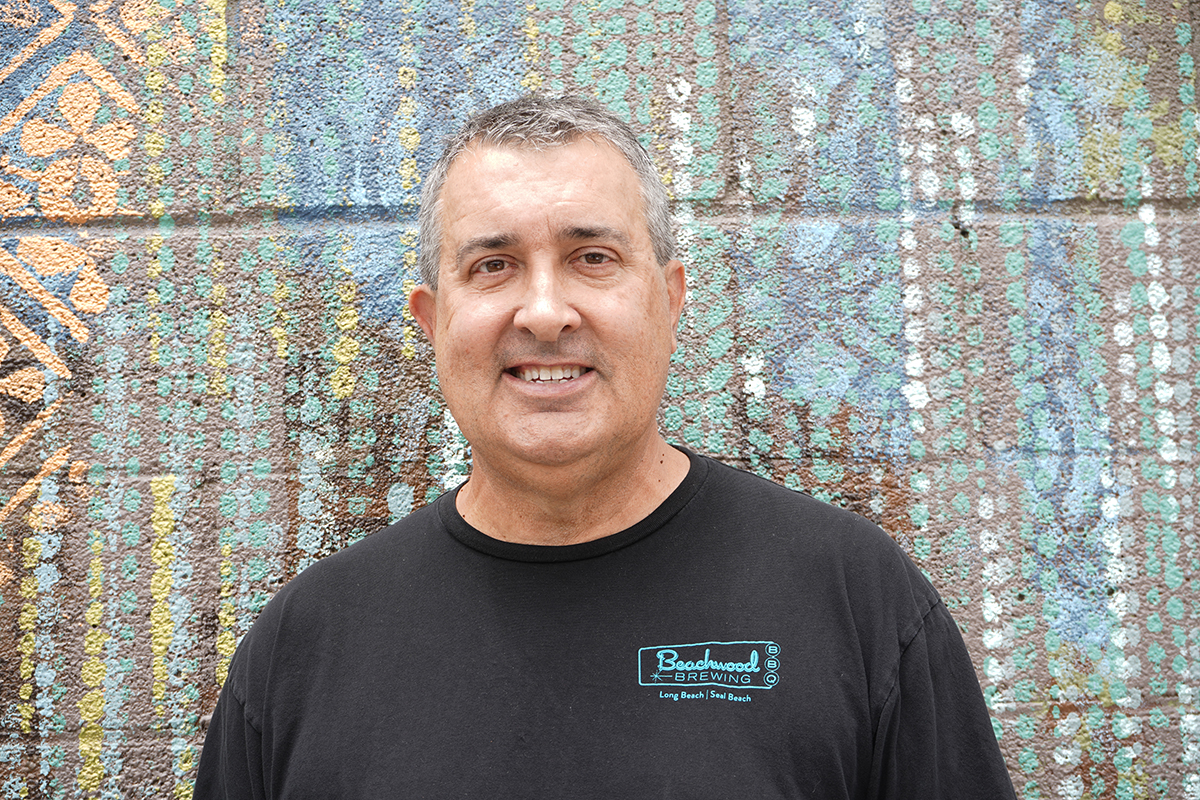 Daniel Drennon is the publisher, editor and head writer of Beer Paper, a monthly brewspaper based in Los Angeles. He was the first dedicated craft beer writer for the LA Weekly in 2010. Drennon worked for the City of Los Angeles for 30 years in environmental policy, including stints with Mayor Antonio Villaraigosa and Mayor James Hahn. He has a degree in Public Policy from Duke University, a Master’s Degree in Communications from USC, and a certificate in Public Dispute Resolution from Harvard Law School. Drennon moved to L.A. to pursue a career as a screenwriter and has sold three screenplays.