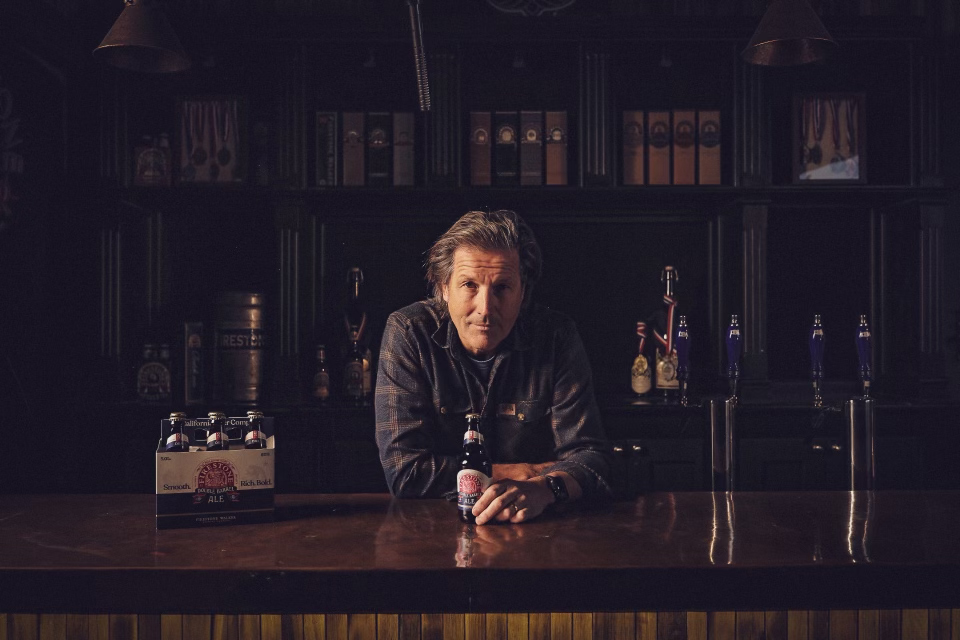 David Walker is a tireless advocate of craft beer who fuels the creative energy behind Firestone Walker. He worked in the world of high-tech before co-founding the brewery with his brother-in-law Adam Firestone in 1996. Known around here as “the Lion” in a nod to his English heritage, David is always in motion and never not working on the next big thing. He relies on a bias for small enterprise and a passion for pale ales to drive Firestone Walker forward while remaining true to the brewery’s roots.