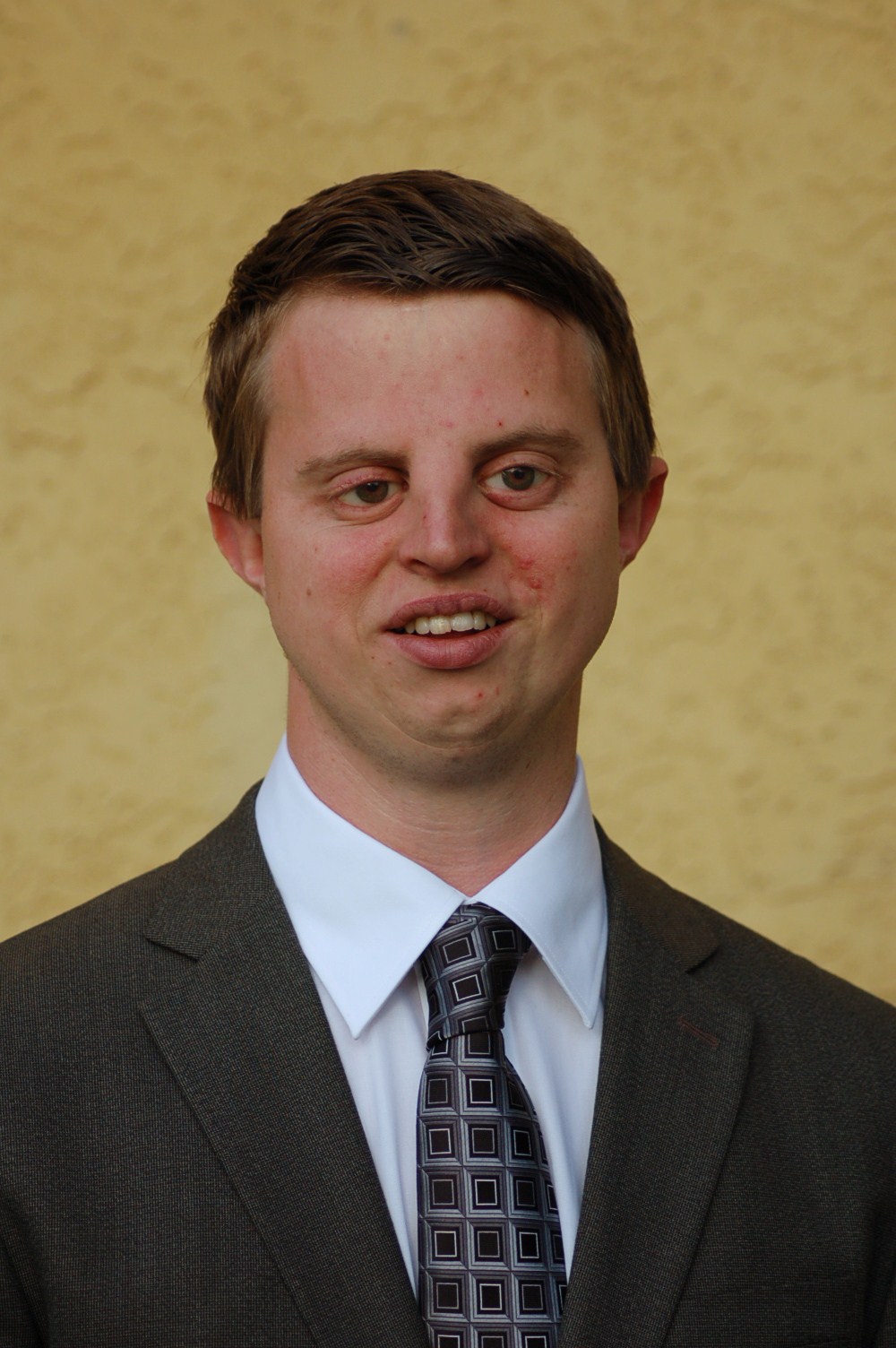 Dr. Henry “Hoby” Wedler has been completely blind since birth. He just completed his Ph.D. in organic chemistry at the University of California, Davis, he is the founder and director of the nonprofit Accessible Science, and he is a food and beverage sensory expert. Hoby found his passion for food, drink and how they relate to the senses when he began hosting truly blind wine and beer experiences in 2011. Hoby grew up in Petaluma, California where early on he fell in love with beautiful Sonoma County.   When he’s not busy pursuing his academic studies or leading his blind or visually impaired chemistry camp students in conducting hands-on organic lab experiments through touch and smell, he turns his attention to food, drink and sensory design – where he’s most passionate about flavor, accurate flavor descriptors, and how flavor and aroma relate to science.

Hoby recently founded Senspoint LLC, a sensory advising and education company. At Senspoint, our focus is on all sensory aspects of food, drink and numerous other products. Senspoint also focuses its efforts around a term Hoby coined “Sensory Design,” referring to the multitude of non-visual aspects of design that play an integral role in our reception of products. In short, sensory design spans far beyond the food and drink industry.

In 2012, Hoby was one of only fourteen individuals honored at the White House when he was named one of President Barack Obama’s Champions of Change for enhancing educational and employment opportunities for Americans with disabilities.

In 2016, Hoby’s work in the food and drink industry was generously recognized by Forbes Magazine when he was named one of Forbes’ 30 under 30 in the food and drink category. This prestigious honor is granted to 300 individuals from around the world all under 30 years of age across ten categories, making a total of 30 individuals per category. Hoby was also recently recognized as one of the Sacramento Business Journal’s 2016 40 under 40 recipients. Hoby completed his Ph.D. in December, 2016 and is now working full-time in the sensory design industry.