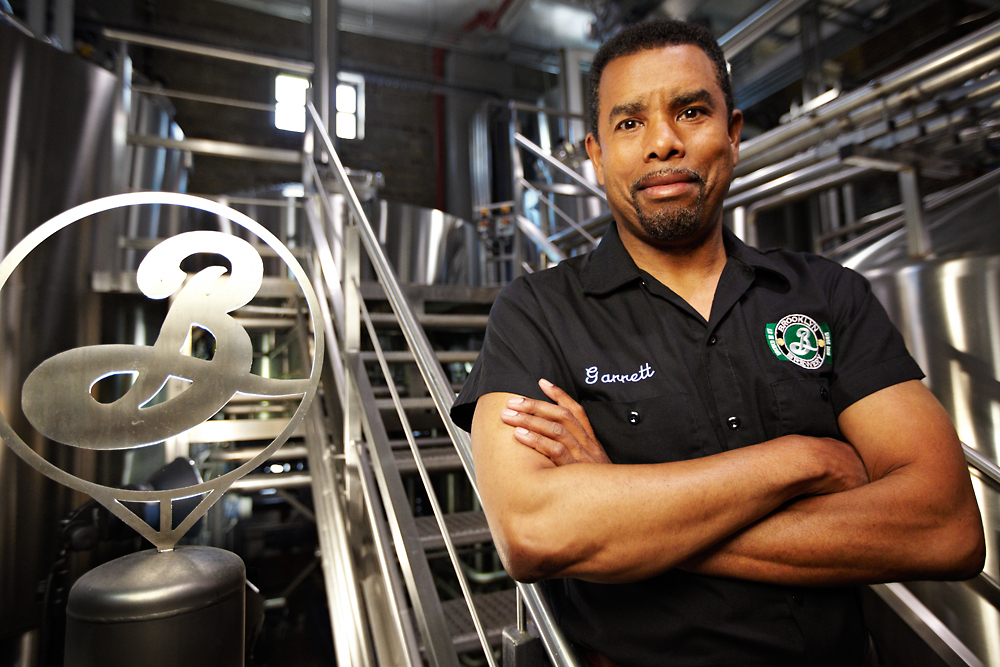 Garrett Oliver is the brewmaster of The Brooklyn Brewery, the author of “The Brewmaster’s Table” and Editor-in-Chief of “The Oxford Companion to Beer”. Over his 30-year career he has brought many innovations to craft brewing, including the world’s first brewing collaborations, beers based on cocktails, secondary fermentation on natural wine and cider lees, and a particular focus on beer’s culinary talents. Garrett has hosted more than 1,000 beer dinners and tastings in 17 countries. In 2014 he became the first brewer to win the prestigious James Beard Foundation Award for “Outstanding Wine, Beer or Spirits Professional”.