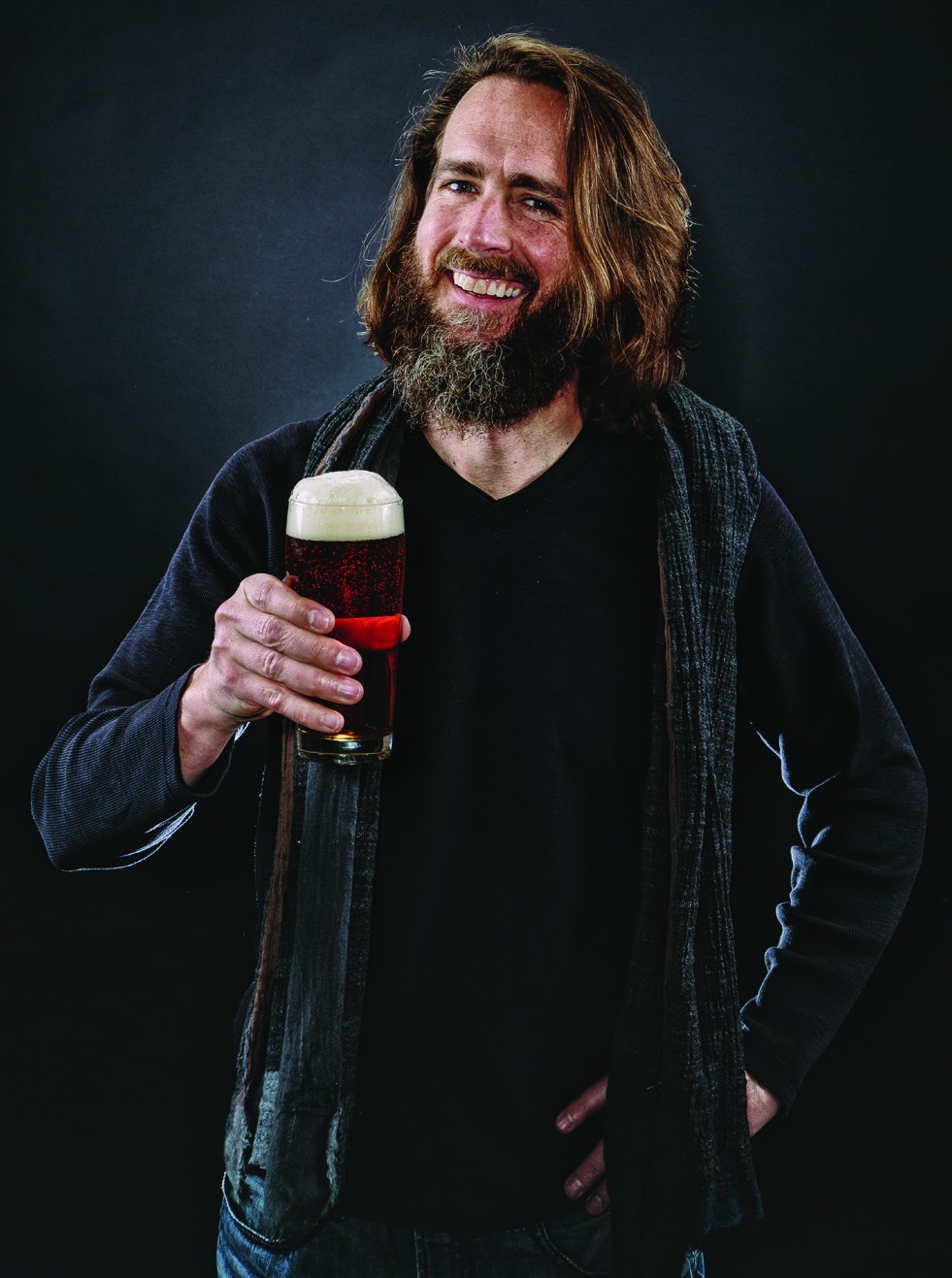 Greg Koch is executive chairman & co-founder of Stone Brewing, the 8th largest craft brewing company in the United States. An avid craft beer enthusiast and world traveler, Koch can often be found among imbibers across the planet, enjoying and extolling the virtues of great beer.
Since Koch started the company with President and co-founder Steve Wagner in 1996, Stone has become one of the fastest-growing and highest-rated breweries in the world, thanks to dedicated fans and a determination to brew nothing but truly remarkable beer. Koch passionately believes that environmental and social sustainability go hand in hand with brewing amazing beer, and has instilled those principles into the company’s business practices. His vision and enthusiasm for the art of brewing and dedication to supporting local, organic small farms has shaped the company’s two award-winning Stone Brewing World Bistro & Gardens restaurant experiences in San Diego County. This vision has spread nationally and internationally when the company opened its production brewery and destination
restaurants in Berlin, Germany and production brewery in Richmond, Virginia, (the first making Stone Brewing the first American craft brewer to independently build, own and operate a brewery in Europe). Koch is dedicated to supporting communities, and through Stone’s philanthropic efforts, has donated more than $3 million to charitable and nonprofit organizations throughout the world since co-founding the company.

Koch was knighted by the Belgian Brewers Federation in 2010, received the Ernst & Young Entrepreneur of the Year Award for the San Diego region in 2011, was named the 2012 Most Admired CEO by San Diego Business Journal and is currently on the Business of Craft Beer Advisory Board at San Diego State University. When time allows, Koch enjoys speaking at TEDx Talks, conferences, professional organization meetings, universities and events on topics such as beer, business philosophy, food philosophy, sustainability, ethics and unconventional marketing. Co-author of two books—The Craft of Stone Brewing Co.: Liquid Lore, Epic Recipes, and Unabashed Arrogance and The Brewer’s Apprentice: An Insider’s Guide to the Art and Craft of Beer Brewing, Taught by the Masters—Koch is recognized as one of the world’s leading advocates and experts on craft beer and the brewing industry.

Koch speaks poor Japanese, worse French and passable English. He is working on learning German, albeit slowly. He has visited 53 countries…all on a budget, yes, but all without selling out to the man thank you very much.