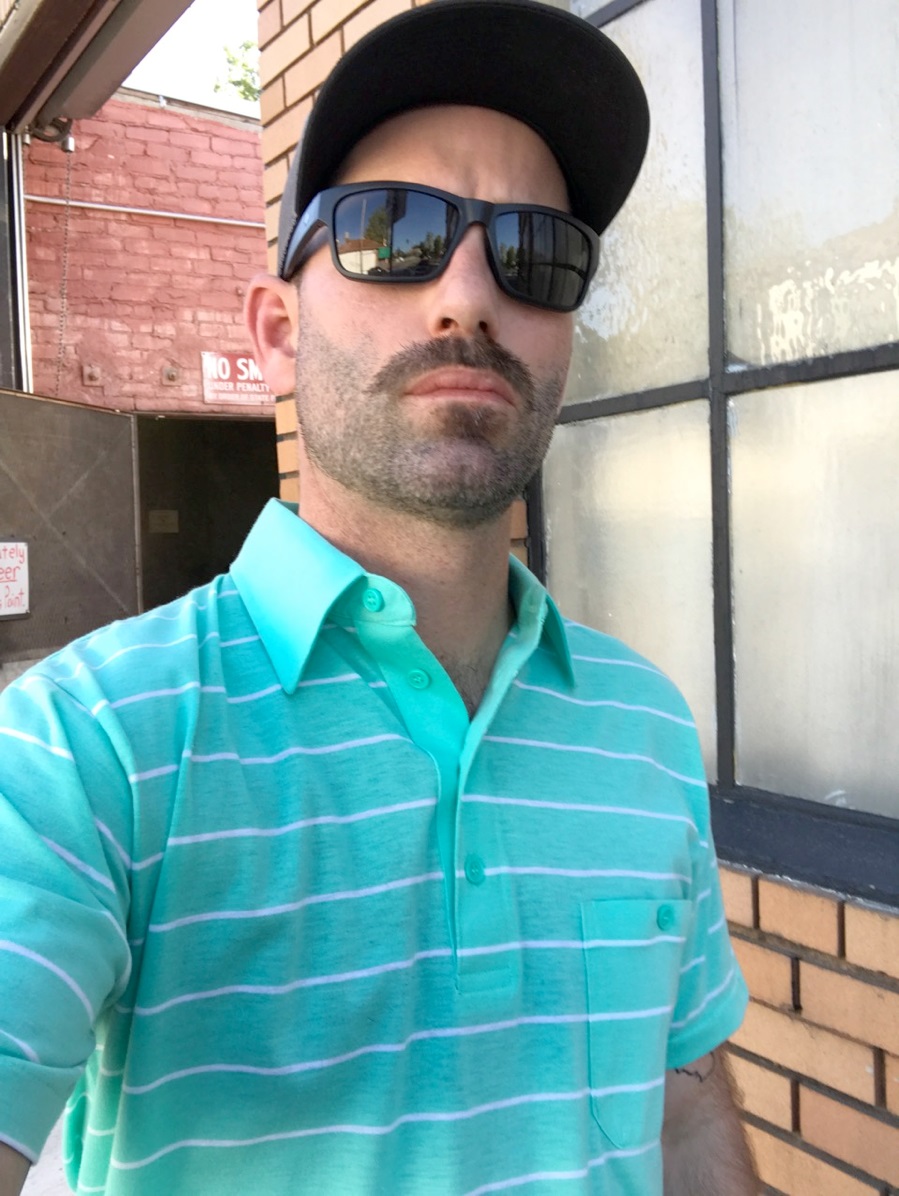 Back in the Sac after a 25 year sabbatical, Jared is entering his 9th year of working in the craft beer industry. Jared started his career at Altitude Chophouse and Brewery (Laramie, WY) where he spent most of his time cleaning kegs and occasionally shining the Head Brewer’s boots before becoming their Head Brewer in 2014 while concurrently working as a 6th grade school teacher and volunteer cat cuddler. Since then, Jared spent time as a Senior Brewer at Black Tooth Brewing Company (Sheridan, WY) and most recently as Head Brewer of Track 7 Brewing Company (Sacramento, CA). Wanting to get back to the smaller side of the craft, Jared will serve as Fort Rock’s Head Brewer and lead their NLS development program.

Jared’s career accolades include receiving an invitation to Sierra Nevada Beer Camp, medals at the Great American Beer Festival, World Beer Cup and people’s choice awards from small Wyoming towns that no one has ever heard of. He is a published author, a San Francisco Giants fan boy and Whitney Houston enthusiast. Outside of work, Jared enjoys conducting business meetings on golf courses, wandering Asian grocery stores and spotting birds of prey. He draws brewing inspiration from his two great loves – Nikkita (human) and McCrea (dog)…and Kanye West lyrics.