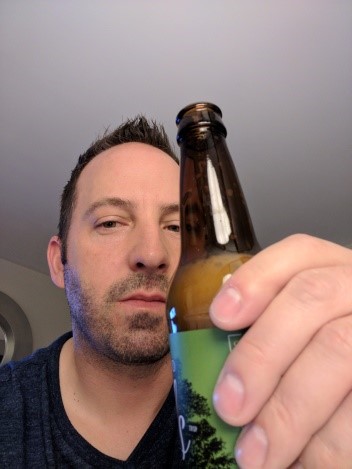 Essentially born into the beer biz in 1977 when his father purchased a small 3-person Miller distributor in Auburn, California, Jason started working for the family biz at 14 & has been a part of every aspect of a distributorship. He became the GM of Mussetter Distributing in 2006 and has been ever since. Jason embraced the big beer brands up until 2010 when Mussetter sold off all of them, strategized, started over and went “craft only”. Little did he imagine that craft and cider would become this big in the Sacramento market! Jason has seen a lot in his years, but he still learns something new every single day!