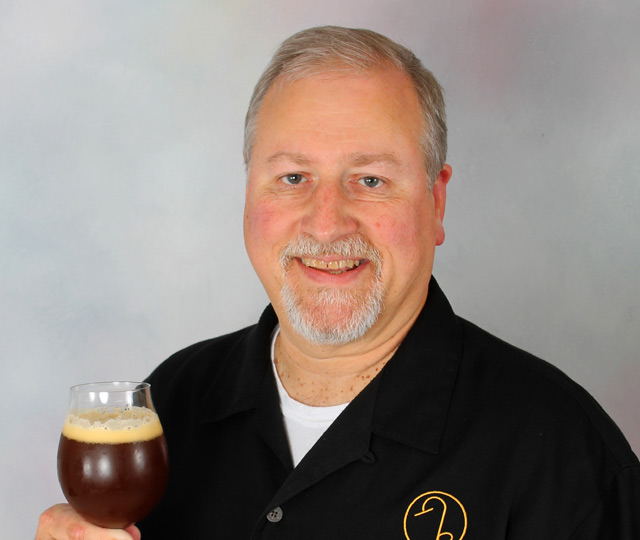 His next book, “How to Brew Beer, The Science Behind the Pint” for the Ivy Press, which will be published in the spring of 2016. In early 2015, Brooks developed a Beer Appreciation certificate course for Sonoma State University, which he began teaching for the 2015 spring semester. The 12-week course will be offered twice a year, and he’s also working on creating an advanced class to be launched in spring of 2016.

Brooks co-founded San Francisco Beer Week, the North American Guild of Beer Writers (for which he’s currently its co-President), and also started the Bay Area Beer Bloggers. He also writes about beer online for a variety of websites, including his own Brookston Beer Bulletin (BrookstonBeerBulletin.com) and the BANG’s Eat ● Drink ● Play (http://blogs.mercurynews.com/eat-drink-play/). In 2014, Brooks was made an honorary “Knight of the Brewers Mash Staff” in Belgium, knighted by the Belgian Brewers Guild.