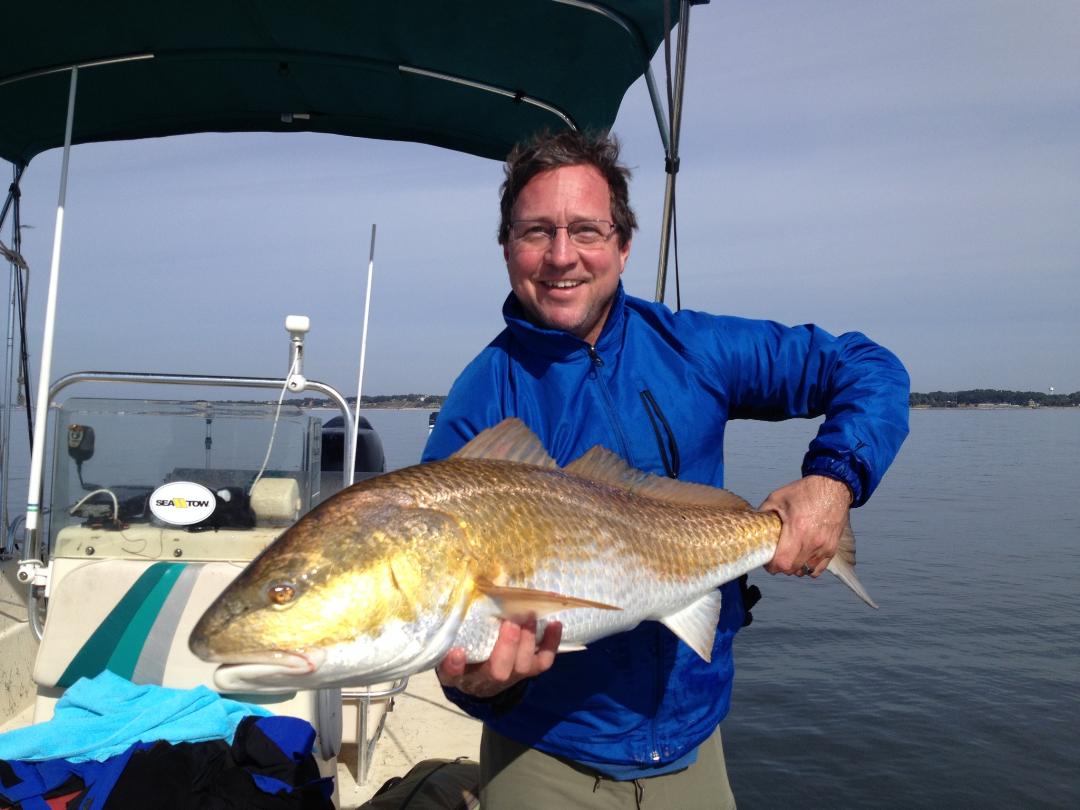 Born and raised in L.A. (Lower Arkansas), JB’s affinity for beer developed early. In 1987 he found his way to Colorado. A chance to travel abroad as a guide took him from some of the most remote desert country and deepest canyons in the U.S. and to the tops of the Andes’ tallest peaks. He eventually settled in Colorado and became a partner in the smallest bar in the state.

In 1995, he joined New Belgium Brewing Company. Over a 13-year career, he helped steer overall company strategy through his work in sales, branding and distribution, as well as, serving on their BOD. JB left his position at New Belgium in 2009 to spend more time with his family.

Shortly thereafter, he started Craftcentric, a consulting firm dedicated to all tiers of the craft space. In 2011, JB joined First Beverage Group as a strategic consultant. Focusing primarily on mergers and acquisitions, he advised many notable crafts such as Boulevard, Firestone Walker, Devils Backbone, Brooklyn, 21A and many others.

He joined Arlington Capital in January of 2018. Arlington had an impressive list of craft clients of their own, which included Dogfish, Stone, Victory, Cigar City and many others. Lately, they have been very active globally having recently completed work with Beavertown in the UK and Bira in India. Arlington is rapidly expanding into spirits, cannabis and the restaurant space as they all collide to have a greater impact every day on craft beer.

He lives in Laporte, Colorado and is an avid fly fisherman, hunter, climber and writer.