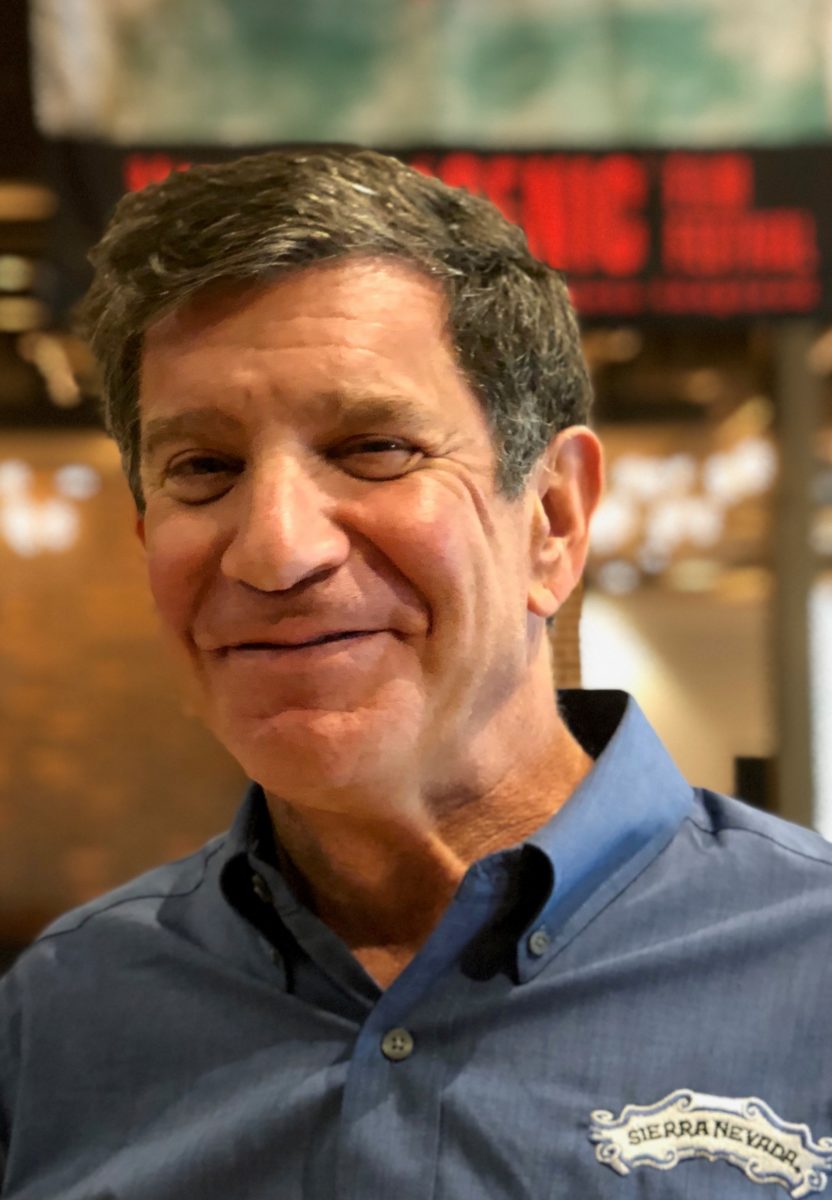 Jeff’s Craft beer Journey started in 1985 at The Old New York Brewing Company ( New Amsterdam Beer). Post that was a brief stint as a packaging supervisor for AB in Newark NJ, and then, in 1989 he joined Boston Beer Company. Jeff spent 17 years at Boston Beer eventually becoming COO. After leaving Boston Beer he joined Miller-Coors, as Sr. Director of Strategy where he helped form and lead the creation of 10th and Blake, their attempt to create a Craft Beer Division. Once formed he was responsible for Strategy, Operations, “Culture” and M&A. In 2013 a 25-year-old dream came true and Jeff joined Sierra Nevada Brewing Co. as Systems Integration Director. A couple of years later he became COO and this past October was named CEO.