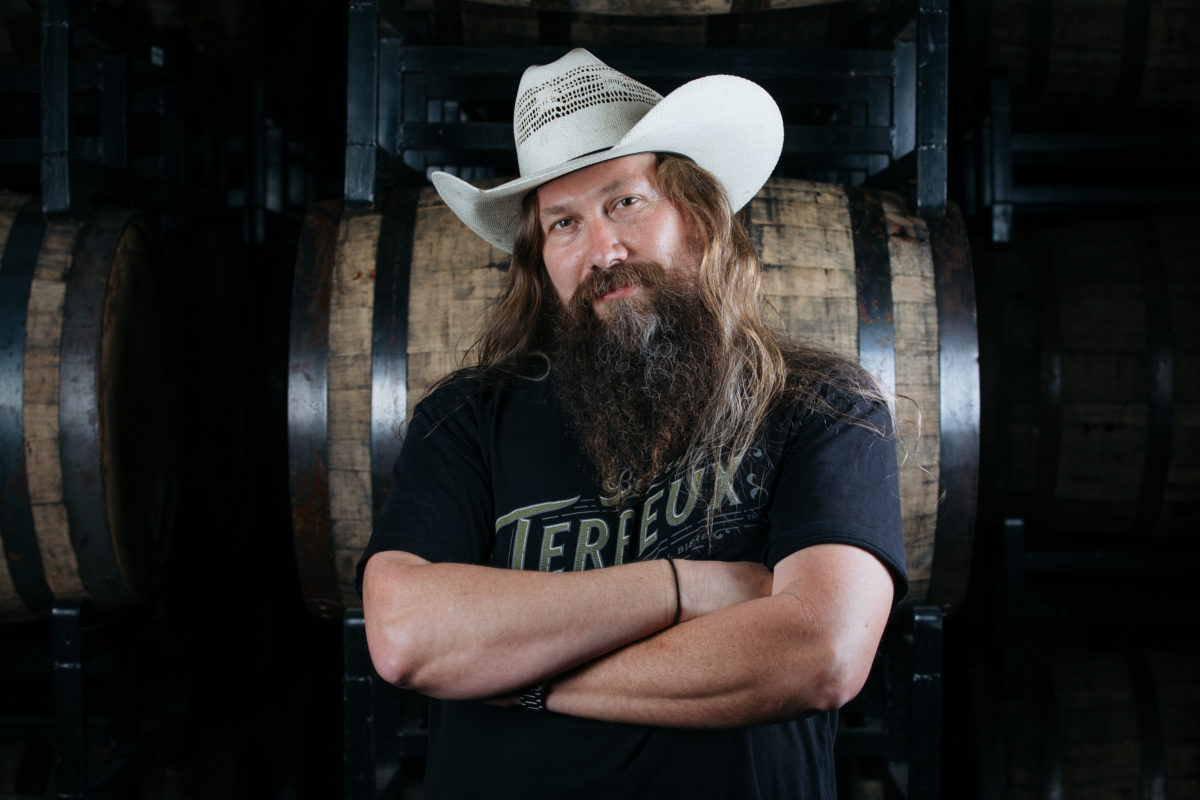 Jeremy joined The Bruery in early 2015 to help build out and launch the Bruery Terreux brand. Previous to beer production, Jeremy spent several years on the California Central Coast in wine production. Working for several prominent wineries, including Sans Liege Wines and Clos LaChance Winery, Jeremy worked his way from Packaging to Winemaker. Patrick Rue, founder of The Bruery, was looking for somebody with a slightly different skill set that included fruit fermentation, cellar management, and packaging expertise. Now with 3.5 years with The Bruery, he has continued the successes that The Bruery had come accustomed to over the years. Bruery Terreux has over 2,000 oak barrels and 9 oak foeders that Jeremy husbands and blends into world class American Sour Beer. Most Recent accolades include both 2017 GABF Silver Medal and World Beer Cup Gold Medal in the Wood and Barrel Aged Sour Beer category for Train to Beersel.