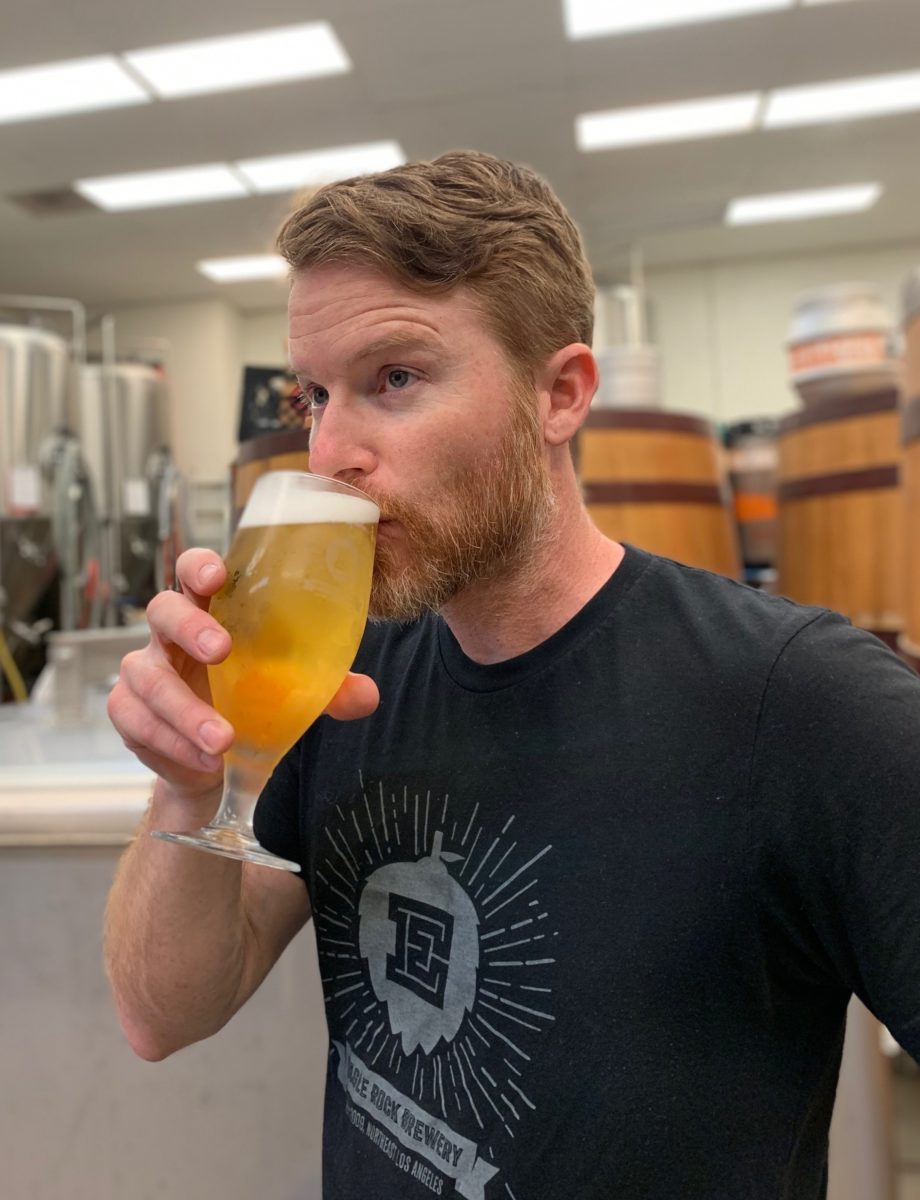 Jeremy is the President and co-founder of Eagle Rock Brewery, one of the oldest independent breweries in Los Angeles. Since opening in 2009, the brewery has garnered dozens of awards, and established itself as a leader in the local community, helping to nurture and grow the LA beer scene into what it is today. In 2013 Jeremy helped form the LA County Brewers Guild and held it’s first two terms as President. He co-founded Eagle Rock Public House with his wife Ting Su, and brother-in-law, Jerry Su in 2014.