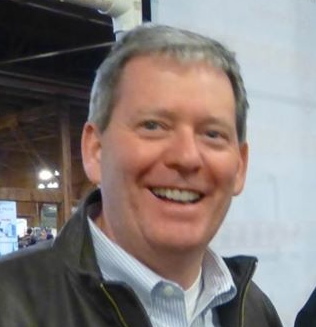 John Martin has been a part of the craft brewing industry since 1986 with the opening of Triple Rock Brewery in Berkeley. He concentrated for many years on the brewpub segment — owning pub breweries in San Francisco, Berkeley, and Walnut Creek. In 2008 he purchased Drake’ Brewing Co, a production brewery in San Leandro. Since then Drake’s has experienced steady growth in its wholesale business and retail locations.