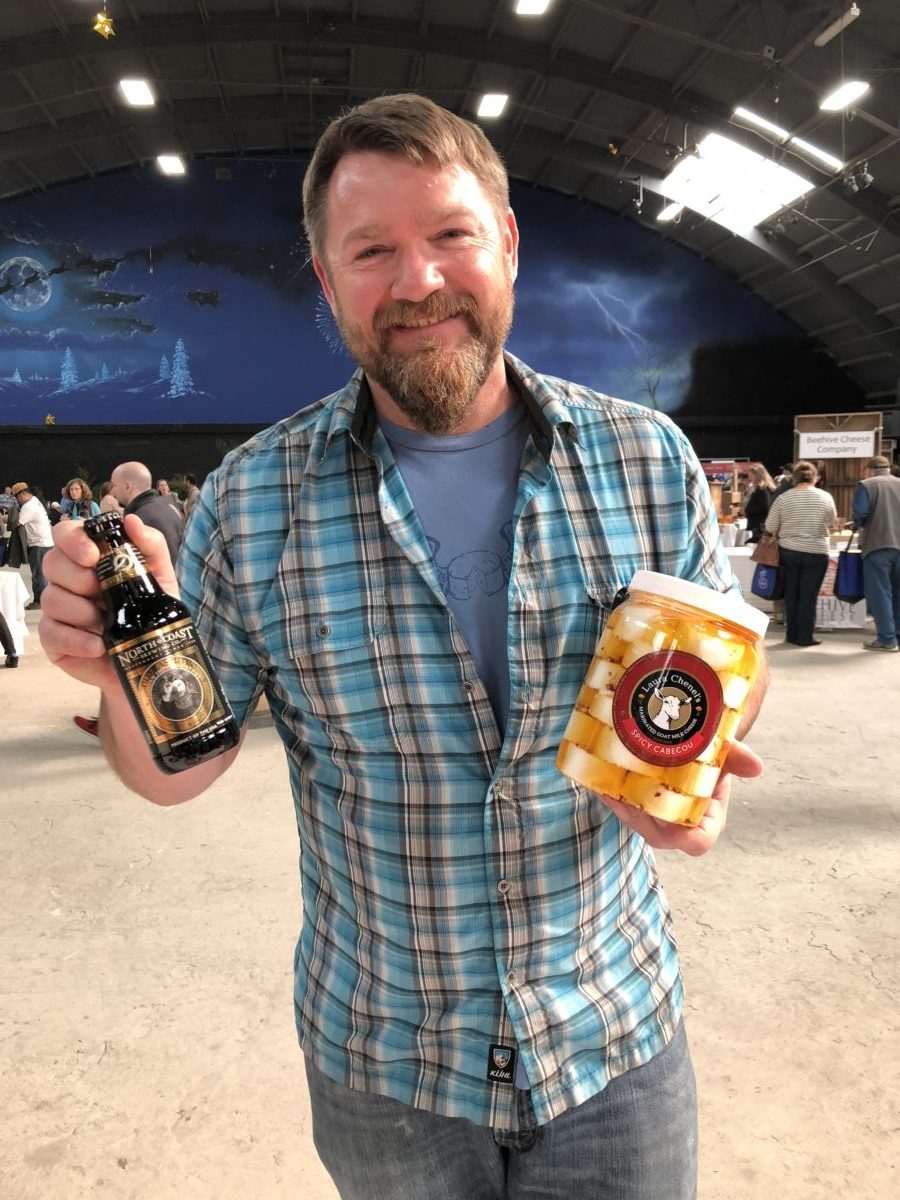 Joshua Charlton is the California Division Sales Director with over 20 years of experience in the beer industry. Fresh out of college, his first job in 1994 was a truck driver for Morris Distributing where he worked his way up to On Premise Sales Manager. Over the next 10 years Charlton held sales management positions for Anderson Valley Brewing and Paulaner NA. He founded Pacific Libations in 2004, a specialty beer broker for California and Nevada that helped build such brands as North Coast Brewing, Ommegang, Duvel, Triple Karmeliet, Saison Dupont, Young’s, Underberg and Eel River. In August, 2011, Josh became a regional sales manager and eventually the sales director for the West for North Coast Brewing.