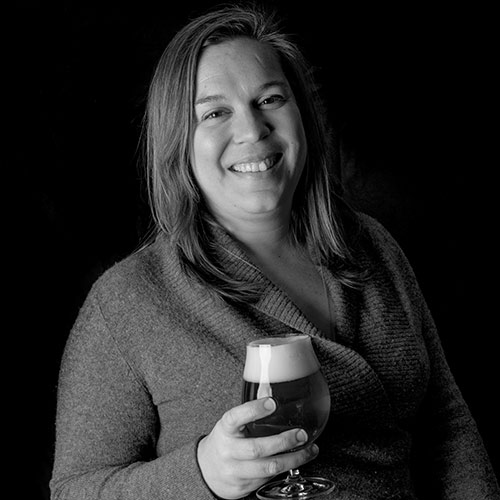 Katie Marisic is Federal Affairs Manager at the Brewers Association. Based in Washington, D.C. she plans and executes legislative, regulatory and political strategies to drive the Brewers Association’s federal affairs presence on Capitol Hill. Prior to working for the BA, Katie was the Vice President of Political Affairs for the National Association of Federal Credit Unions. She got her start in politics working on congressional campaigns during the ’06 and ’08 elections. A Pennsylvania native, Katie was a long time craft brewing supporter. In 2013 she helped to open Atlas Brew Works in Washington, D.C. When she isn’t advocating for the craft brewing community on Capitol Hill you can sometimes find her pouring beers at a local tasting room