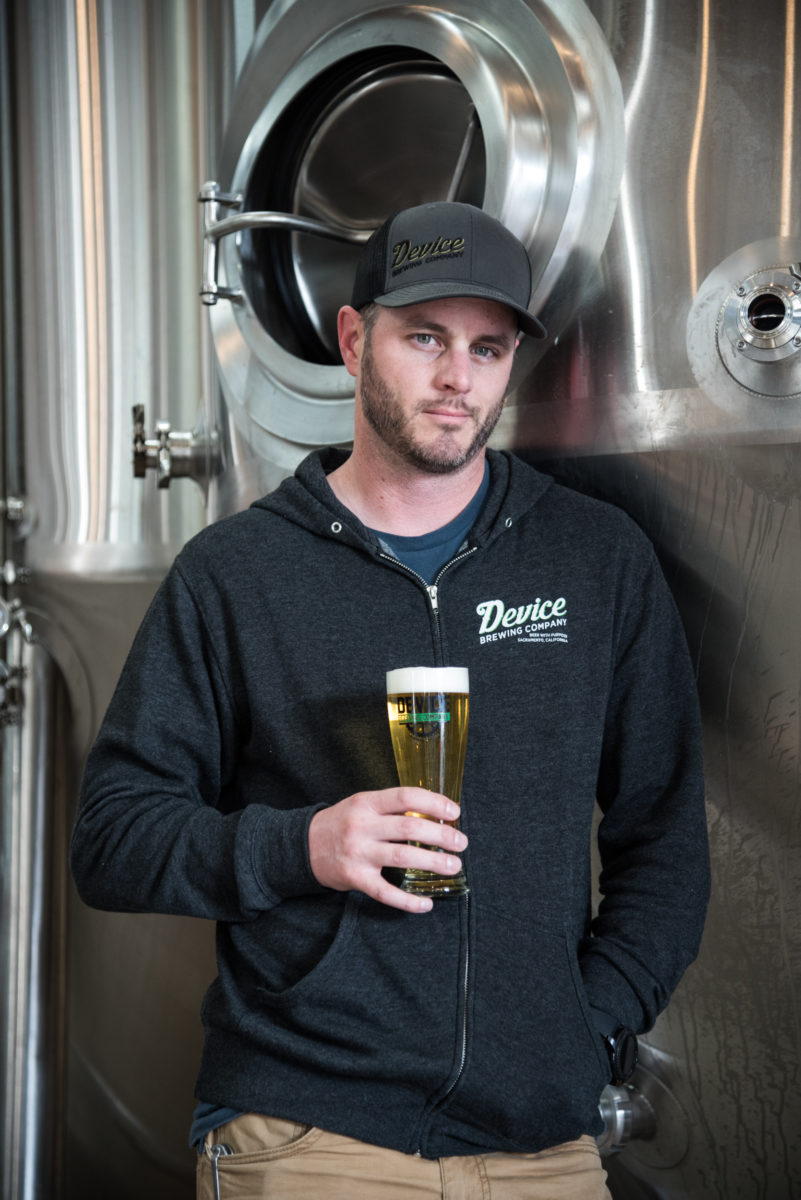 Ken attended the University of California at San Diego where he earned his B.S. and M.S. in Structural Engineering with an emphasis on the seismic design of concrete structures. Ken worked for T.Y. Lin International for six years designing bridges. While engineering was of great interest to him, he was far more passionate about craft beer. He moved from San Diego to Sacramento in 2011 to be closer to family after his son Matteo was born, and soon realized that this was the city to start a brewery in. For nearly two years, he planned and saved until his dream was finally realized in early 2013 when Device Brewing was founded.