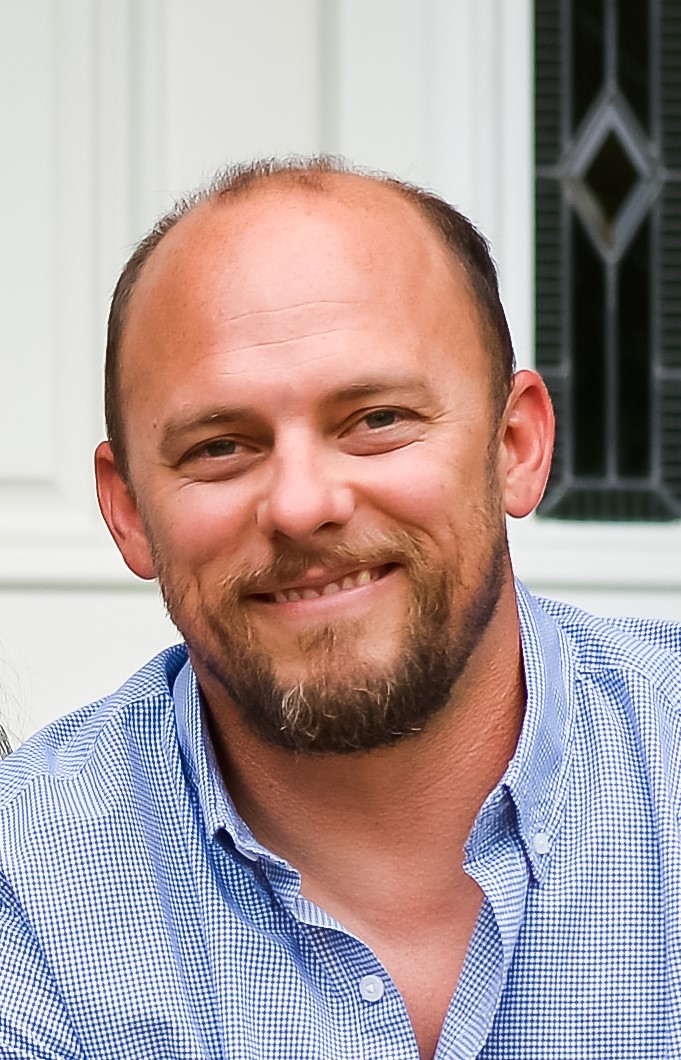 Kenny was born in Bitburg Germany and raised in the Sacramento region. Kenny Gowan is the son of Jim Gowan who has been brewing in the Sacramento area for more than 20 years and a Graduate of the American Brewers Guild under Dr. Lewis.

Kenny was fortunate to learn the fundamentals of brewing from his father and other founding Sacramento Brewers in the Region such as Sam Peterson, and Andy Klein at a very young age. Kenny started his commercial brewing experience in the early 2000’s for Bulldog Brewing Co. in Fresno Ca, which was owned by Steelhead Brewing Co. As a 21yr. Assistant Brewer Kenny was able to hone is practical knowledge under Jonathon Connelly and Teri Fahrendorf brewing on a 10BBL JV Northwest brewing System (which now resides in Auburn Ale House). After 3 years at Bulldog and graduating from Fresno State College, Kenny took a brewing position with San Diego Brewing Co. one of the founding Breweries in the San Diego Area. Under the guidance of Scott Stamp and Lee Doxtader Kenny produce an array of Ales for SDBC and Callahan’s Pub. After working for SDBC for 5+ years Kenny jumped into the deep end and became Partner/Owner with Jon Mangini and built Basic Urban Kitchen and Bar in San Diego Ca. which was part of the Re-Development project in the East Village of San Diego (Ballpark District). After running the day to day operations of Basic for 3 years Kenny moved back “Home” and consulted and worked on other restaurant and brewery projects.

In 2010 Kenny and his father Jim embarked on their own project and opened Loomis Basin Brewing Co. Kenny and Jim consulted, designed, constructed the brewery from top to bottom, with the mindset to create a local hands on community based brewery.