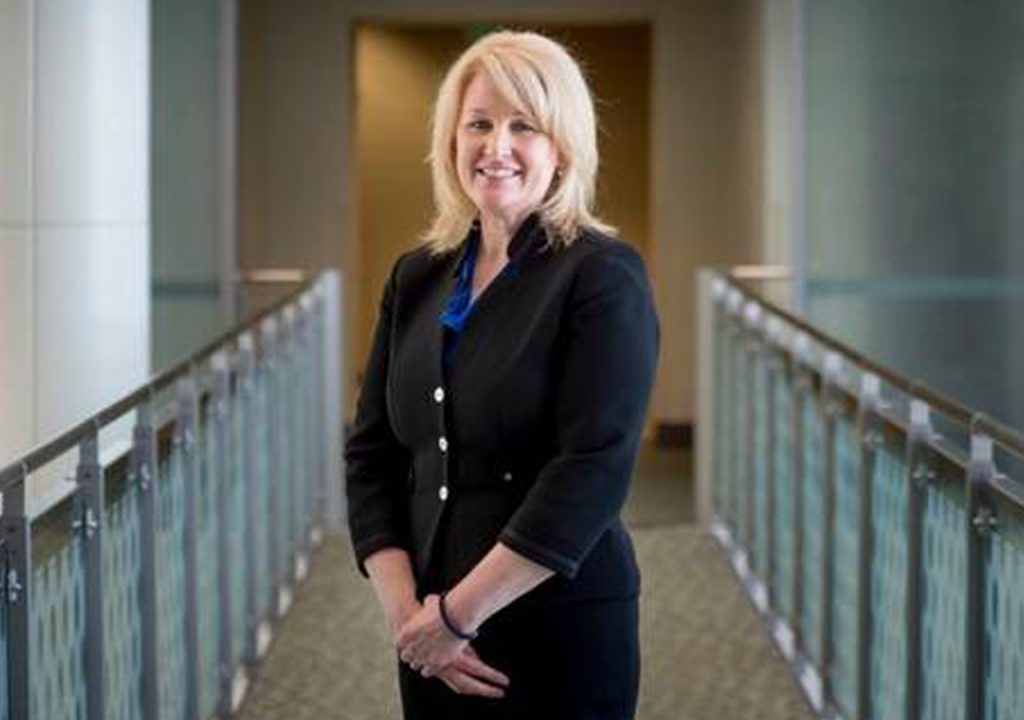 In February 2016, Governor Brown appointed Chief Ajax as the first Chief of the newly formed Bureau of Medical Cannabis Regulation. Prior to her appointment, Chief Ajax served as Chief Deputy Director at the Department of Alcoholic Beverage Control where she spent 22 years working her way up the ranks, starting at the investigator trainee level. Ajax spent ten years in private industry prior to her state government career. She holds a Bachelor of Science Degree in Criminal Justice from California State University, Sacramento.