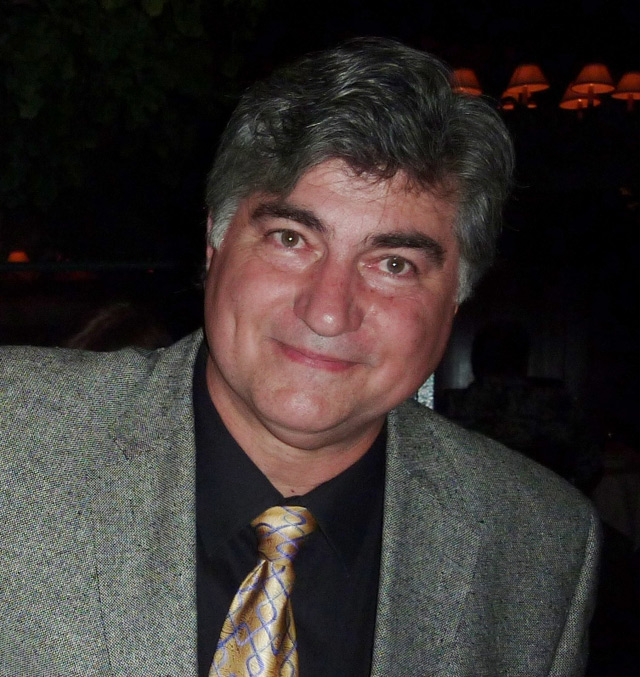 North Coast Brewing president and co-founder, Mark Ruedrich, was born and raised in New York’s Hudson Valley. A biologist by training, his beer education began as an avid consumer during a two year residency in the southwest of England in the 1970’s where he witnessed firsthand the Campaign for Real Ale in full swing. The nuanced traditions of English beer culture captured his interest and set him on a path to explore the science of brewing and, in 1988, to launch North Coast Brewing.