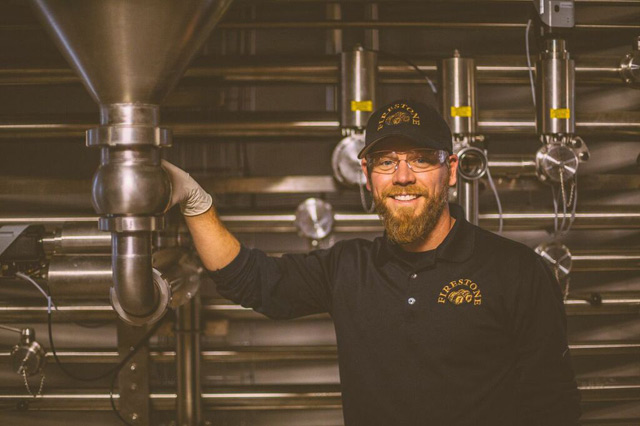 Matt graduated from Kalamazoo College and began his brewing career with KALSEC (Kalamazoo Spice Extraction Company) as a hop chemist. After attending the Siebel Institute of Brewing Technology, he joined the Goose Island Beer Company where he was head brewer of their Chicago Fulton Street production facility from 1996 to 2000. In 2001, Matt joined Firestone Walker Brewing Company as the head brewmaster, where he oversees all facets of brewery operations. Matt was the 2007 recipient of the Brewers Association Russell Scherer Award for Innovation in Brewing. He has been named Champion Brewmaster four times at the World Beer Cup and Brewer of the Year four times at the Great American Beer Festival.