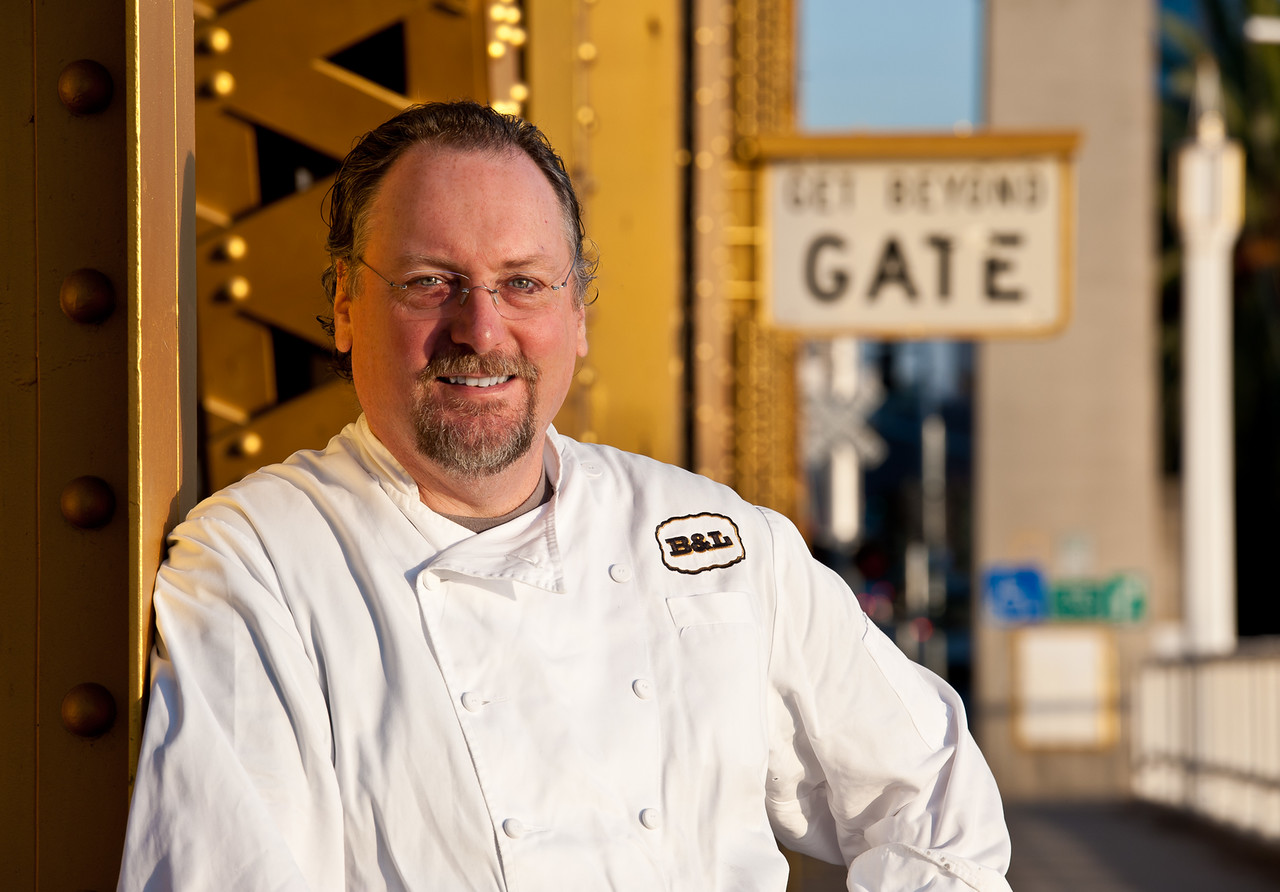 Patrick Mulvaney, a native New Yorker, has been the owner of Culinary Specialists since 2001. He began his culinary career in 1985 as a European apprentice, cooking under some of Europe’s most renowned chefs. In 1988, he moved to Phoenix, cooking at Roxsand restaurant where he was named “the rising star of the southwest” by the American Institute of Wine and Food. In the early 1990s, he returned to Napa and fell in love with the Central Valley and its wondrous bounty. Mulvaney decided to make Sacramento his home, working at some of Sacramento’s finest establishments, including Paragary’s and The Kitchen. In 2005, he opened Mulvaney’s B & L in Sacramento. B & L has a menu that features local, fresh, and organic ingredients Mulvaney’s commitment to showcasing local products has helped grow a large following.