Founder/CEO of The Bruery 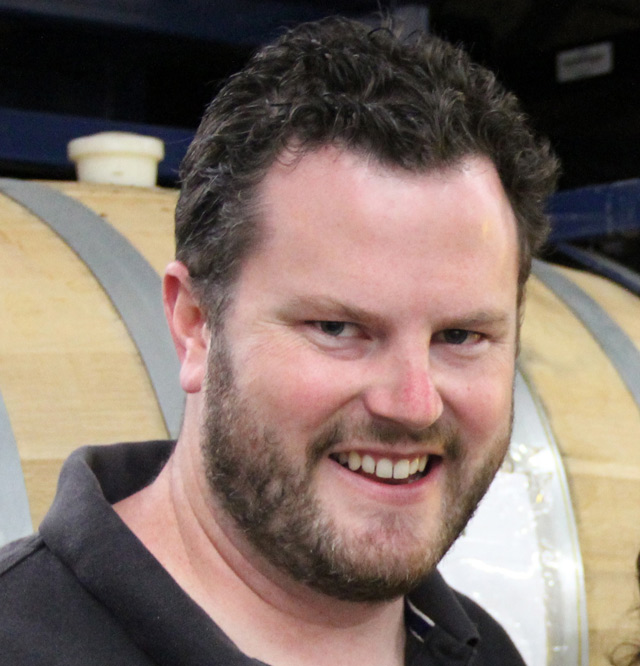 Patrick Rue is the Founder / CEO of The Bruery, a craft brewery located in Orange County, CA.  Patrick began his beer journey as a homebrewer while in law school, and shortly after graduation traded his Juris Doctorate for a mash paddle.  The Bruery has been focused on barrel aging since its inception in 2008.  Today, The Bruery barrel ages approximately 50% of its 10,000 BBL’s of production in barrels, where the beer is aged on average 16 months.