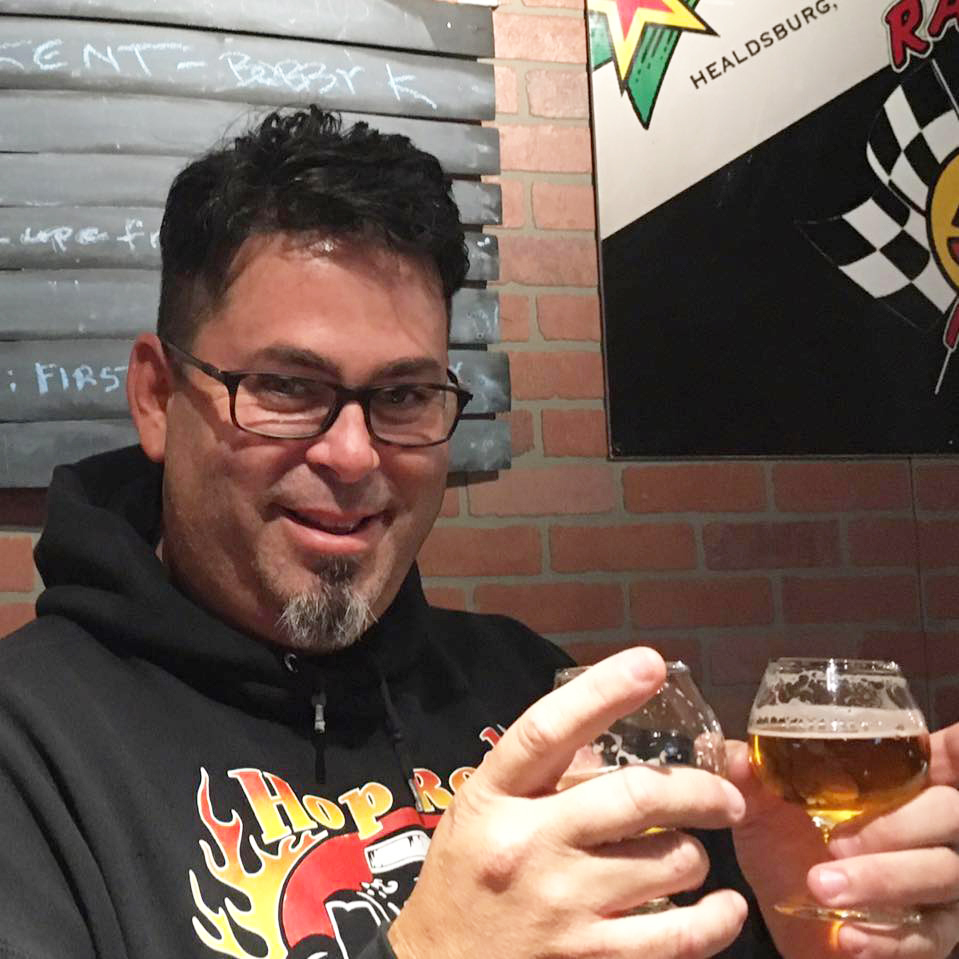 After attending California State University, Sacramento and serving in the United States Army, Richard started working as the Production Manager for a small custom mountain bike company, Salsa Cycles. In these formative years, he was home brewing and fabricating homebrew systems for The Beverage People. Enlisting the help of his family, Richard turned his hobby and passion into Bear Republic Brewing Company®, established in 1995. Richard is a nationally recognized beer judge, attendee of the Siebel Institute, and has several brewery process patents pending. The daring and bold brews of Bear Republic have earned top honors in the American brewing industry. Bear Republic has won 23 medals from the Great American Beer Festival® to date, and Richard is most proud of winning Small Brewing Company and Brewmaster of the Year in 2006 from GABF®.