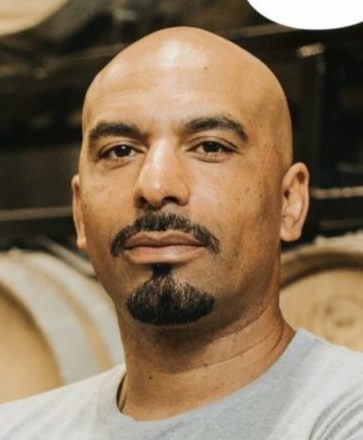 Rob Archie’s co-owner of Urban Root Brewing & Smokehouse which opened in May 2018. His concept, Pangaea Bier Café, has earned the respect of the top brewers in the country and a fiercely devoted clientèle. Not to mention being the culinary critics’ darling: Top Burger in the World, Top Beer Destination every year since 2008 and the recipient of the Sacramento Bee’s highest beer concept review, a few of many accolades collected over the years. A pioneer of international craft beer in Sacramento, the Archie-led Pangaea remains the home of many of top craft brewers’ rare beers, special releases and exclusive beer dinners.