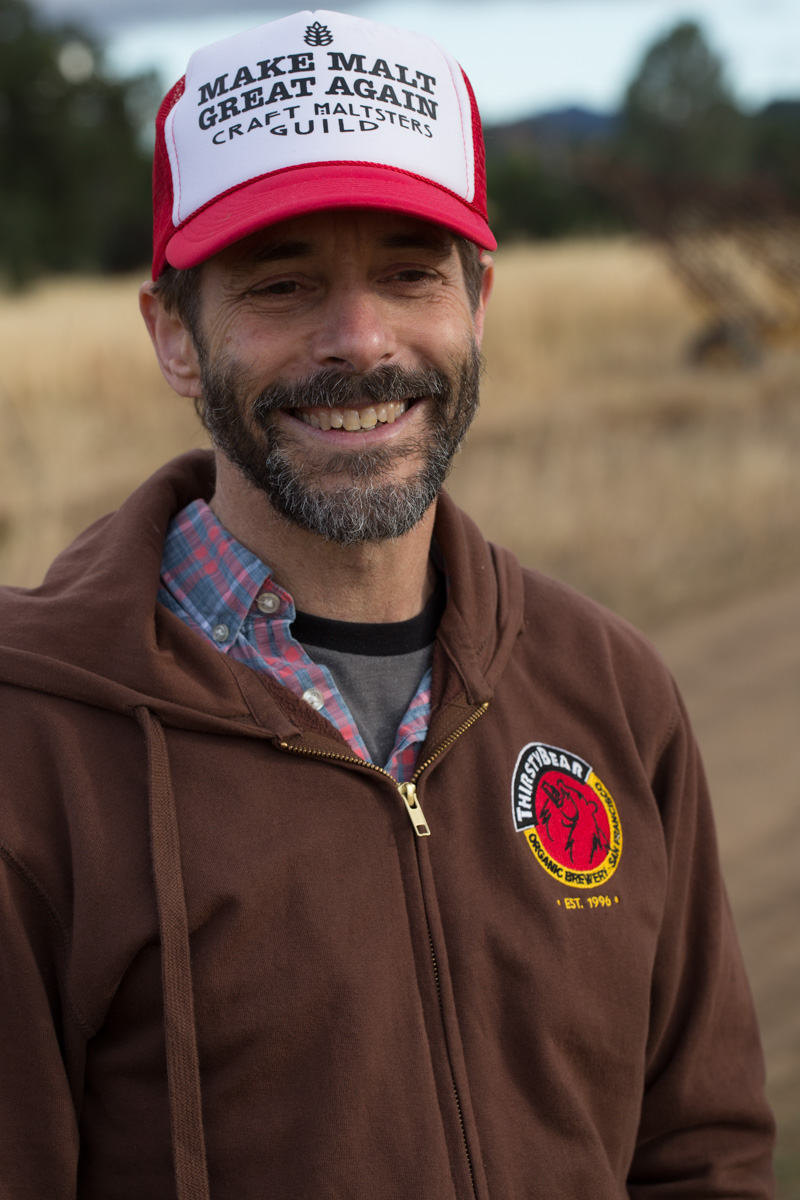 ThirstyBear Organic Brewery’s Founding Brewmaster, Ron Silberstein, established ThirstyBear after his love for home brewing spun out of control. Silberstein first experimented with home brewing in 1980, while attending the University of Massachusetts, Amherst — shortly after home brewing was legalized.  He continued brewing right through law school and into his first career as an immigration attorney

In the early ‘90s just as brewpubs started to take off around the country, Silberstein decided to hang-up the billable hours as an immigration attorney and ride the emerging waves of the craft beer movement. He brewed, studied, researched, brewed some more, put together a business plan and took the first Intensive Brewing Science and Engineering diploma course offered by the American Brewers Guild. It was there that he had the incredibly fortunate opportunity to study under the preeminent brewing scientist, Dr. Michael Lewis of UC Davis.

With his business plan, brewing diploma, a bit of luck and an ambitious vision to open the first brewery-restaurant in San Francisco to give equal artisanal focus to both food and beer, he doggedly put together a group of investors who believed in his passion for craft brewing and Spanish tapas. ThirstyBear Brewing Co. opened its doors on September 13, 1996.  ThirstyBear Organic Brewery is the first, and still the only, brewery in San Francisco to brew certified organic beer (since 2007) and is the oldest brewery-restaurant in San Francisco.

Ron is also a founding member of the San Francisco Brewers Guild, sits on its board of directors and obtains brewery and industry sponsorships to fund SF Beer Week.