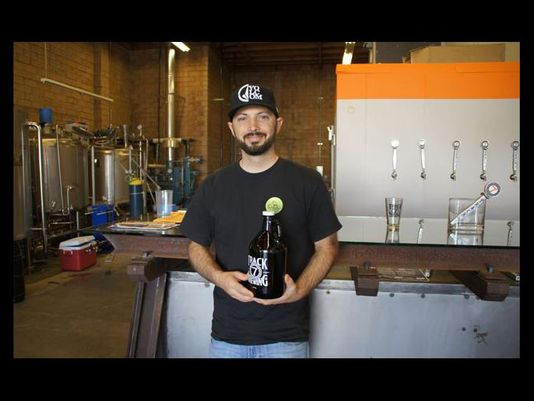 Mr. Graham is an owner and the Brewmaster at Track 7 Brewing Company, in Sacramento. Founded in 2011, Track 7 Brewing Company initially separated itself by brewing award-winning IPAs and Pales.  Now with two brewery locations, Track 7 is a Regional Brewery committed to its core while simultaneously brewing to innovate with offerings focused on less-traditional flavor profiles. Whether it’s Panic IPA or another of its non-traditional adjunct beers, Track 7 has built a strong following based on its commitment to quality.

With Track 7’s evolution, food became the next logical step.  Started in 2018, “The Other Side” added a restaurant component to Track 7’s core business. The intent of The Other Side is to marry Track 7’s beers with an approachable menu focused on quality, farm-fresh ingredients.  While still in its infancy, The Other Side looks to be a welcome addition to the burgeoning East Sacramento food scene.