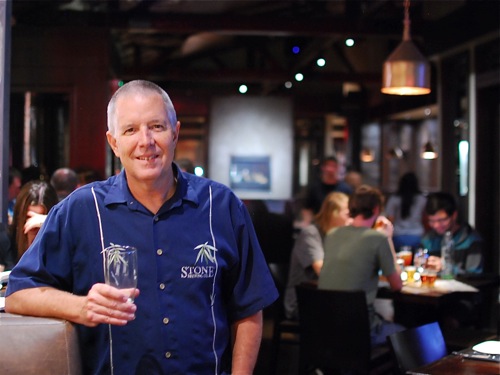 Steve Wagner has been involved in craft brewing for more than 20 years. He began his career as a brewer at Pyramid Brewing Co. in Kalama, WA, and went on to co-found Stone Brewing Co. in San Marcos, CA with partner Greg Koch in 1996. Steve currently serves as president and senior brew master at Stone and has been on the board of directors of the CCBA for five years.