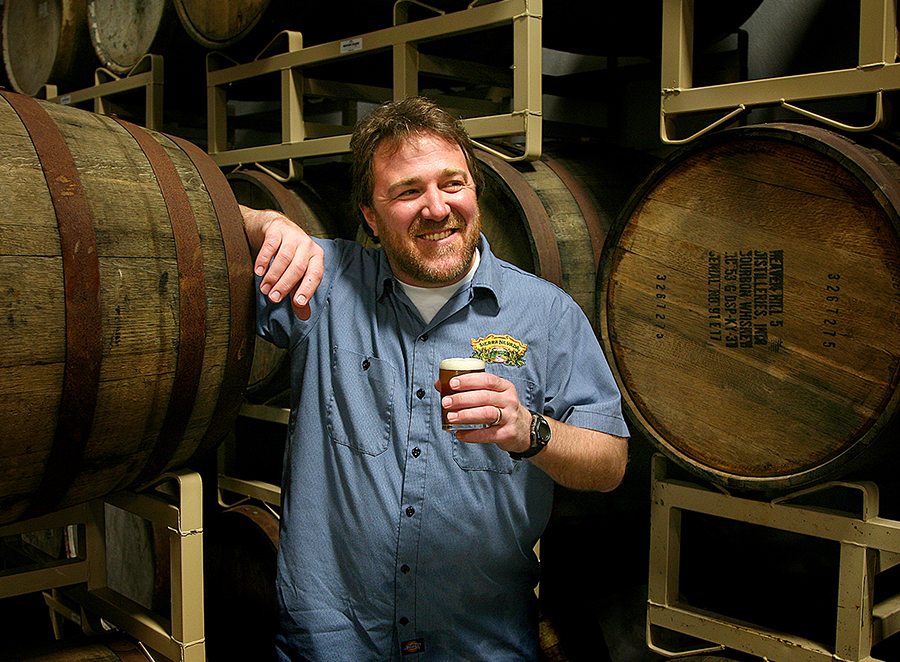 Terence Sullivan is the Product Manager and Brewery Ambassador at the Sierra Nevada Brewing Co. in Chico, Ca. He obtained a Bachelor of Science Degree from The University of California at Davis in 1994. During his studies, he worked for Robert Mondavi Winery in Napa Valley for two years, and later worked for Golden Pacific Brewing Company in Emeryville before joining Sierra Nevada in May of 1994.