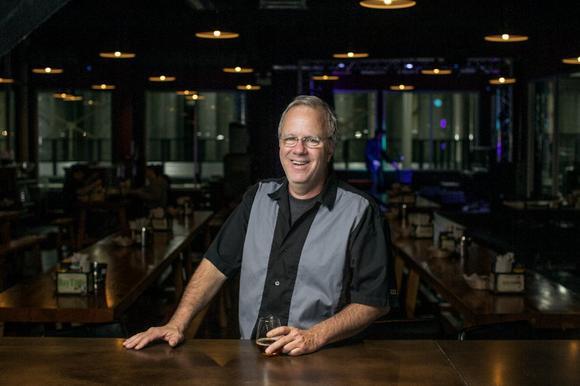 The Lagunitas Brewing Co was founded in 1993 by Tony Magee. He was born and raised in Chicago and studied music composition at NIU. He dropped-out and tuned-in sometime around 1985 and began the studies in post Coptic-cephalitudes that led to the founding of the brewery. Lagunitas now brews in Petaluma Ca and Chicago IL and will ship approximately 825, 420 bbls in 2015, or not. Hard to say.