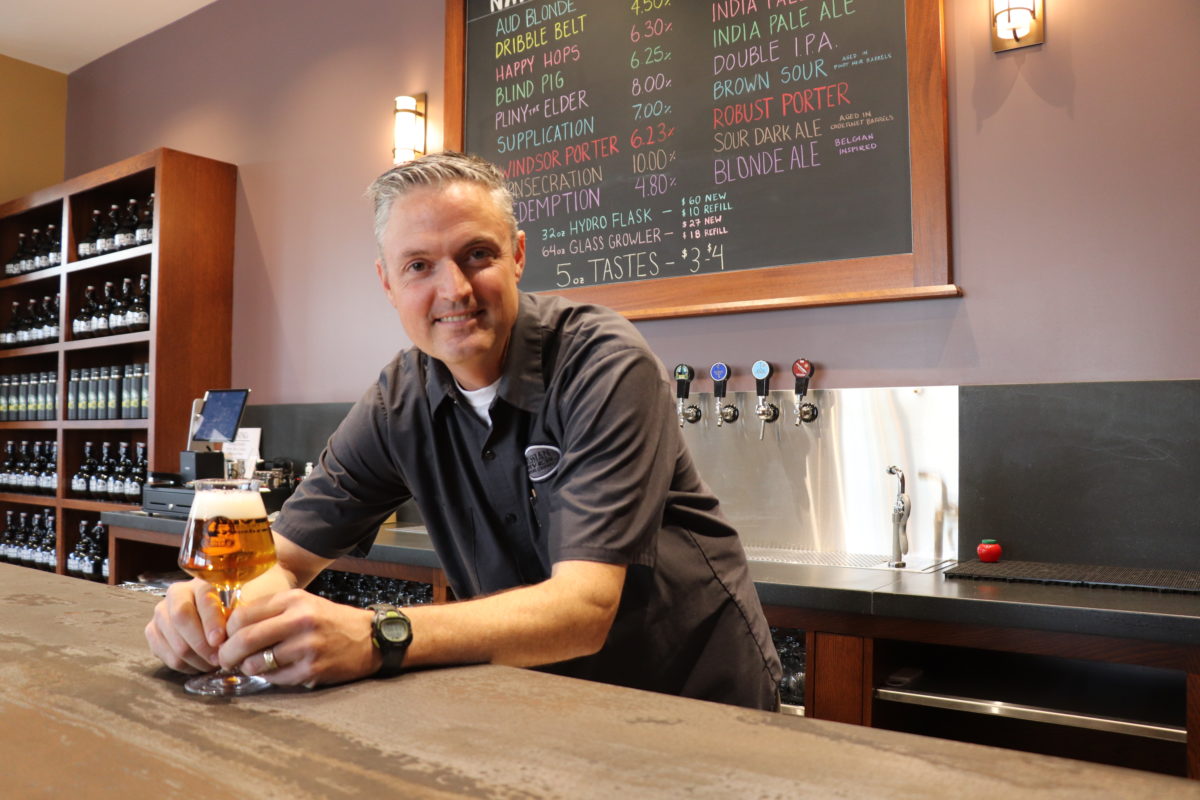 Vinnie is the Co-Owner of Russian River Brewing Company located in Santa Rosa and Windsor, CA.  Like many brewery owners, Vinnie developed a passion for beer through homebrewing, a hobby that eventually turned into a successful career in Craft Beer.  Vinnie opened his first brewery, Blind Pig Brewing Company, in 1994 in his home town of Temecula, CA.  In 1997, he and his wife, Natalie, made the journey North to Sonoma County where he took a job as brewmaster at Russian River Brewing then owned by Korbel Champagne Cellars.  Vinnie and Natalie acquired the brand from Korbel and, in 2004, reopened under as a small brewpub in Downtown Santa Rosa.  Over the years Vinnie has achieved numerous awards including Brewmaster and Brewery of the Year 3 times at both GABF and the World Beer Cup and the Russell Scherrer Award for Excellence in Brewing.  Vinnie and Natalie were honored together in 2017 with Brewers Association Recognition Award.  In 2018, the couple completed construction of their new dream brewery in Windsor, CA.