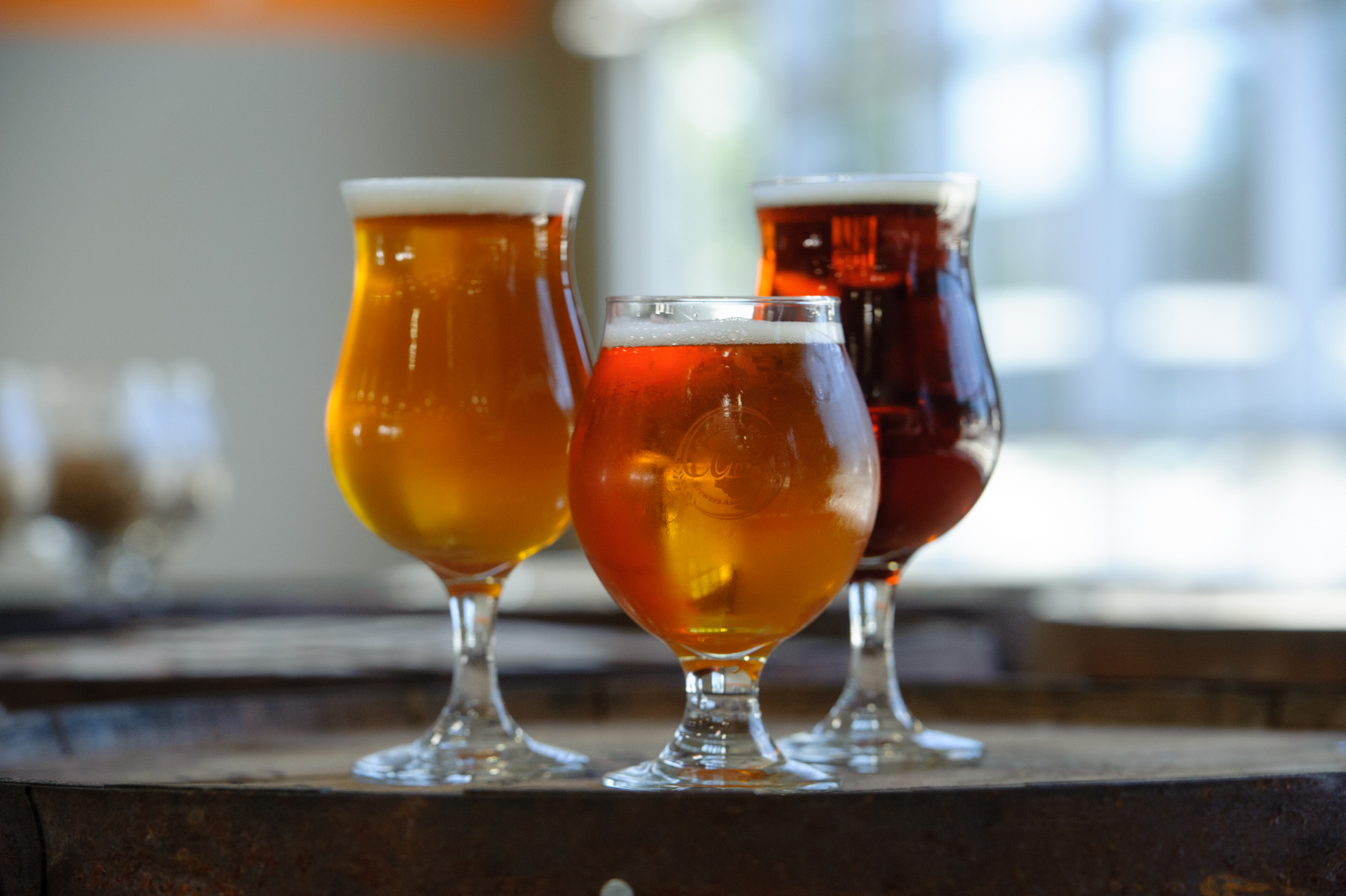 At the Summit: What Sours Do You Have on Tap?

When did sour beers become so popular?

Breweries across the U.S. have been experimenting with the style for decades, but for the first time, consumer taste and demand is catching up.

Even with the increase in beer lover’s knowledge and demand for sour beer, many have questions about the rise of the style, the differentiating factors that impact taste (and price point), the differences between a wild beer and a spontaneously fermented beer and the success of breweries exclusively brewing sour styles.

Join the brewers from Sante Adarius Rustic Ales and the Rare Barrel to discuss the styles they brew and the factors, fermentation process and flavors beer lovers can expect when ordering a sour beer. The brewers will be joined by two sour beer reporters who will discuss the rise of the style in California, the ties to “American Sour” as an emerging beer style, and the brewers changing the landscape of sour beers and shifting consumer taste.

The “The Rise of Sour Beers” will be a Tap Talk held on the floor of the Summit hall on Friday, September 9 at 1:55pm. Join us at the Summit to learn more about sour beers (and taste a few award winning styles)!

To learn more about the speakers and educational sessions at the Summit, click here. To purchase tickets, click here.