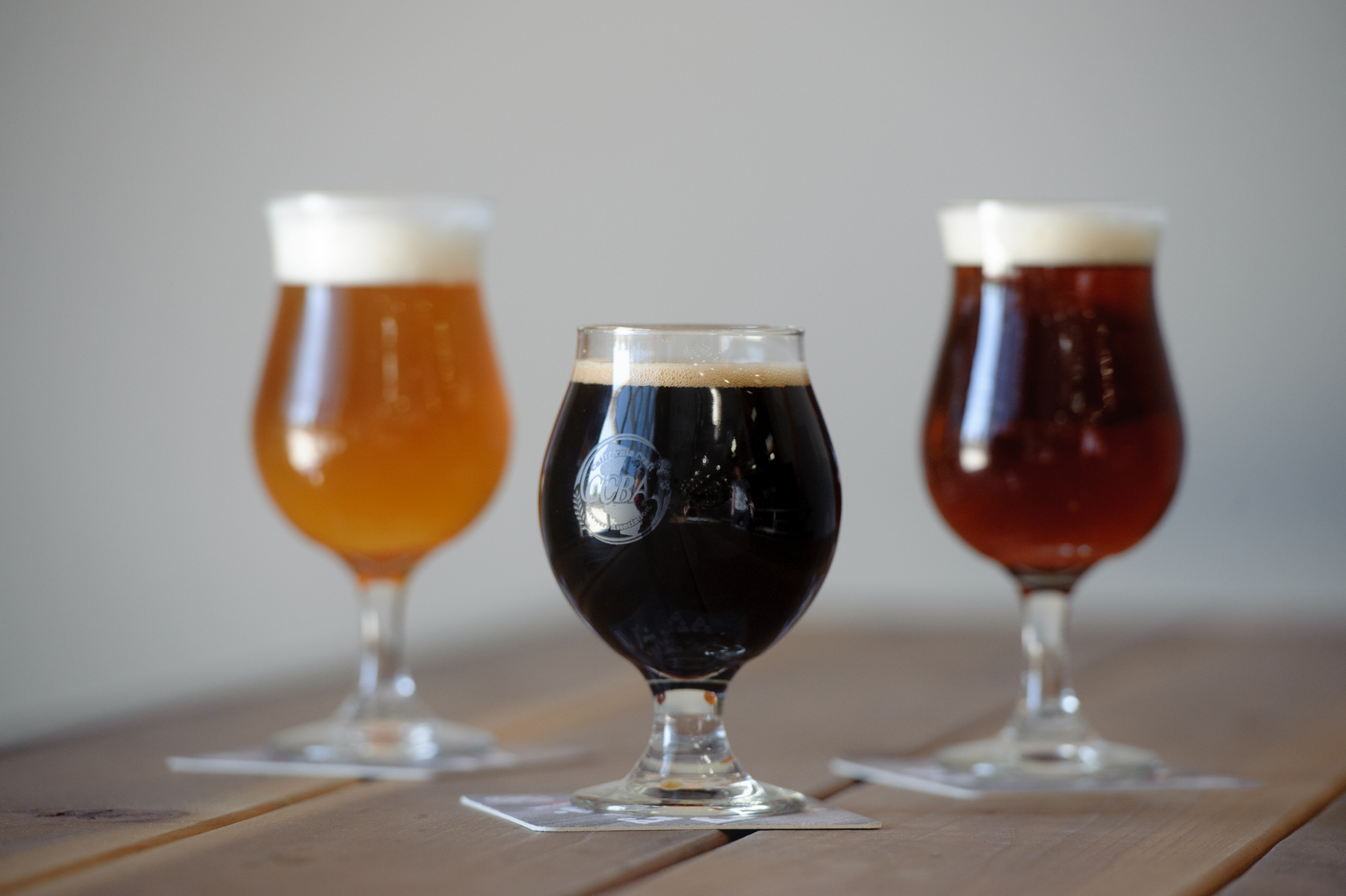 2017 Update on the California ABC

CCBA attended the annual ABC Stakeholders Meeting last week in Sacramento. With recent changes in top leadership positions at the ABC this year, attendance at the meeting doubled in 2017, showcasing the interest in the agency’s priorities among stakeholders.

The meeting was led by the acting Director of the ABC, Ramona Prieto, Sunshine Garside, Acting Chief Deputy Director and 12 top-level staffers from ABC’s headquarter office in Sacramento.

During the two-hour meeting, ABC staff discussed their top priorities for the coming year and took questions from the crowd. One of the top priorities discussed was employee retention throughout the agency, especially among field agents who enforce regulations in the field.

Employee retention among all sworn agents (including trade enforcement) has always been an issue at the ABC due to low pay relative to other law enforcement agencies and difficult working conditions in the field. As much as 15-25 percent of agency positions have been unfilled in recent years, however, the ABC currently has the fewest vacant positions than at any time in the last 10 years.  It is the goal of the ABC’s new leadership to drop this vacancy to zero. One positive sign that this goal may be achieved is a 3-year contract that was renegotiated to increase the salaries of sworn agents and improve retention. The department has also had more applicants for fewer jobs, which improves the overall quality of new-hires.

Another top priority going forward is to increase and improve agency technical and online services. The ABC hopes to add online applications and payments, improve the online query system, implement online price posting and overall web site improvement within the next 6-10 months.

The agency also noted that there were 30,000-35,000 non-profit special event licenses issued in the last year, a big uptick from the previous year. This has contributed to bogging down the district offices and also become a target for the Trade Enforcement Unit to ensure these events are being conducted properly.

The CCBA will continue to provide updates on our industry’s regulatory agency and new initiatives and priorities the agency plans to roll out over the next year.