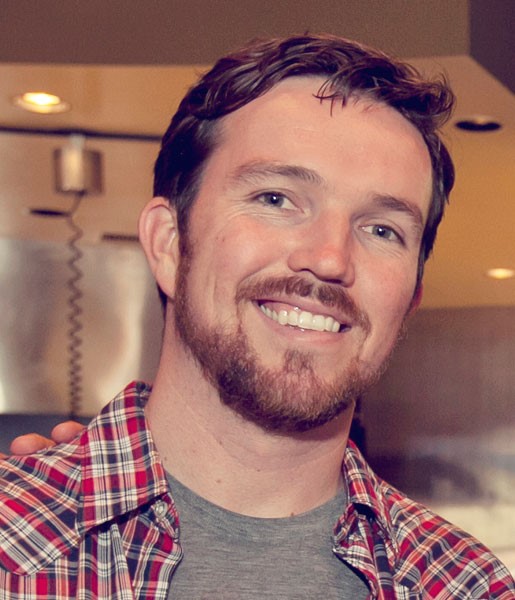 Jim Woods is the founder and CEO of Woods Beer Co, a family of brewpubs and taprooms in the San Francisco Bay Area, known for creative blends of classic beer styles with uniquely Californian influences. Jim Woods’s road to the beer business started with a homebrew kit, a cup of tea, and a wild idea: to marry the flavors of California craft beer with the natural buzz of yerba mate. That union became MateVeza — the first mate-infused beer of its kind in the world — and its commercial success fueled Woods’s original brewpub, a small cafe on the corner of San Francisco’s Dolores Park. Today, that beer is joined by hundreds more adventurous brews, made and served at a growing network of pubs and brewing outposts around the Bay.