CCBA Brewers Collaboration is a fundraising beer that directly supports the mission of the California Craft Brewers Association: Connecting and empowering the craft brewers of California through advocacy, education and communication. 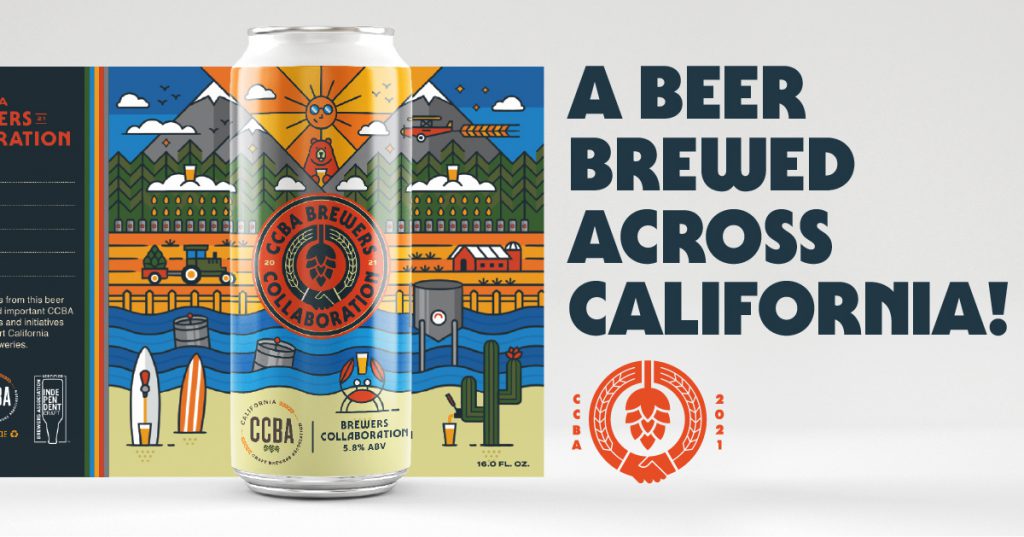 “As we pull through the pandemic and look forward, CCBA is launching a celebratory and unifying beer that any CCBA member can brew to continue to tell the story of craft beer across the state of CA and fundraise for the association.” said Lori Ajax, Executive Director of the CCBA.

“As long-time members, supporters and a former Board Member of the CCBA, Vinnie and I are excited and honored to be brewing this special beer for the best craft beer trade association in the country!” said Natalie Cilurzo, co-owner of Russian River Brewing. “The California craft beer scene would not be what it is today without the tireless and proactive efforts of the CCBA. We love brewing fundraiser beers and this one checks all the right boxes, too. Our CCBA Collaboration brew is an IPA which will be available late July!”

Formed in 1989, the CCBA is the oldest state trade association representing craft breweries. CCBA has primarily funded its mission with funds derived from membership dues and large-scale industry and consumer events. Due to the COVID-19 pandemic, CCBA was forced to cancel numerous conferences and the annual CA Craft Beer Summit in both 2020 and 2021.

“The CCBA provides a foundation that California Craft Breweries can build upon, and provides a legislative moat protecting our rights and privileges.” said Lynne Weaver, founder of Three Weavers Brewing Company and Board Chair of the CCBA. “Decades of legislative leadership positioned the CCBA to act swiftly and to successfully push legislation that assisted California Craft Breweries during the pandemic. It’s an honor to support the CCBA in this fundraising brew, allowing the CCBA to continue their good work for our industry. Three Weavers is excited to brew a Pale Ale for our CCBA Collaboration brew.”

CCBA Brewers Collaboration fundraiser was made possible through the generous support of CCBA allied trade members including Crosby Hops, The County Malt Group Custom Label, and Vessel Packaging who donated ingredients and discounted services for the project.

The California Craft Brewers Association (CCBA) is a 501(c)6 non-profit trade association representing the craft and specialty brewing industry in California. Formed in 1989, the CCBA is the oldest state trade association representing craft breweries. The CCBA is committed to protecting the growth, quality and variety of California’s craft brewing industry. Revenue generated from this fundraiser will go back to protecting and preserving the craft brewing community across the Golden State. More information about the association available at www.californiacraftbeer.com. 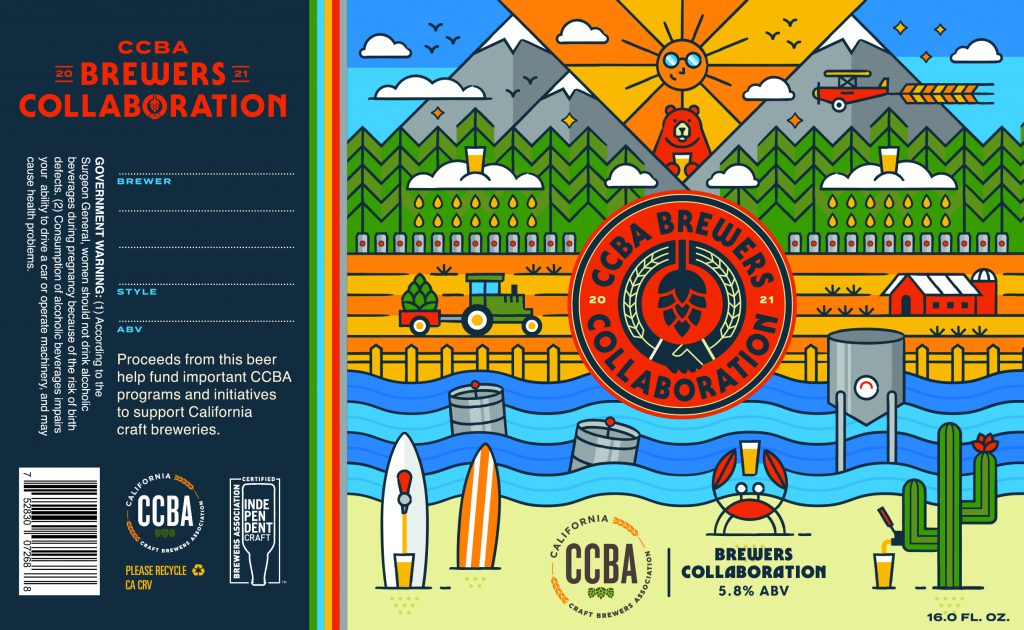